Sour cream is a type of fermented dairy product, rich in fat. Sour cream is usually used as a topping on food products, such as salad dressing, baked product, fruits or vegetables etc. The creamy ingredient is a perfect choice for dips by most of the consumers. Sour cream is high in calories as well as in fats, which can be easily substituted by its substitutes such as cottage cheese, greek yoghurt, soy, avocados etc. Health conscience consumers or the consumers with health issues are major buyers of the sour cream substitutes. Greek yoghurt as a substitute for sour cream is most widely used in the market with variety of types such as whole milk greek yoghurt, whole milk plain yoghurt, non-fat plain yoghurt. Besides, the greek yoghurt has also contributed in increasing the dairy products consumption owing to its popularity and health benefits such as low fat and sugar. In countries such as Canada, U.K, Austria etc. the trend of consuming lower fat foods, helps the sour cream substitute market to grow.

Some of the key players identified in the global sour cream substitutes market include:

Followed by North America, is Japan where dairy farming is an important agricultural production and also people are more inclined in using low-fat diet. The sour cream market in APEJ is expected to grow at healthy CAGR during the forecast period with factors such as growing retail sector, penetration of online selling of food items, demographic trends etc. are expected to contribute towards the growth in the region. 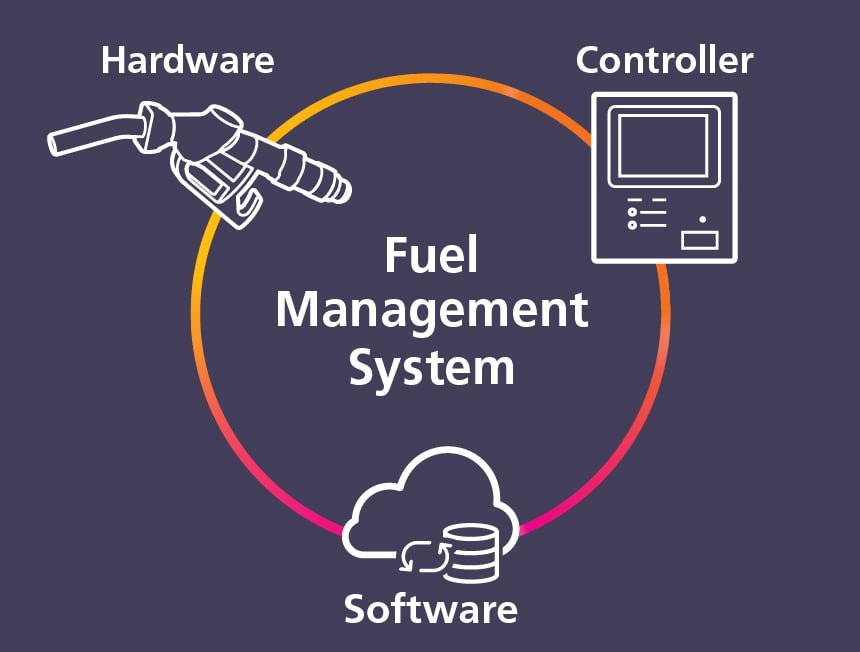 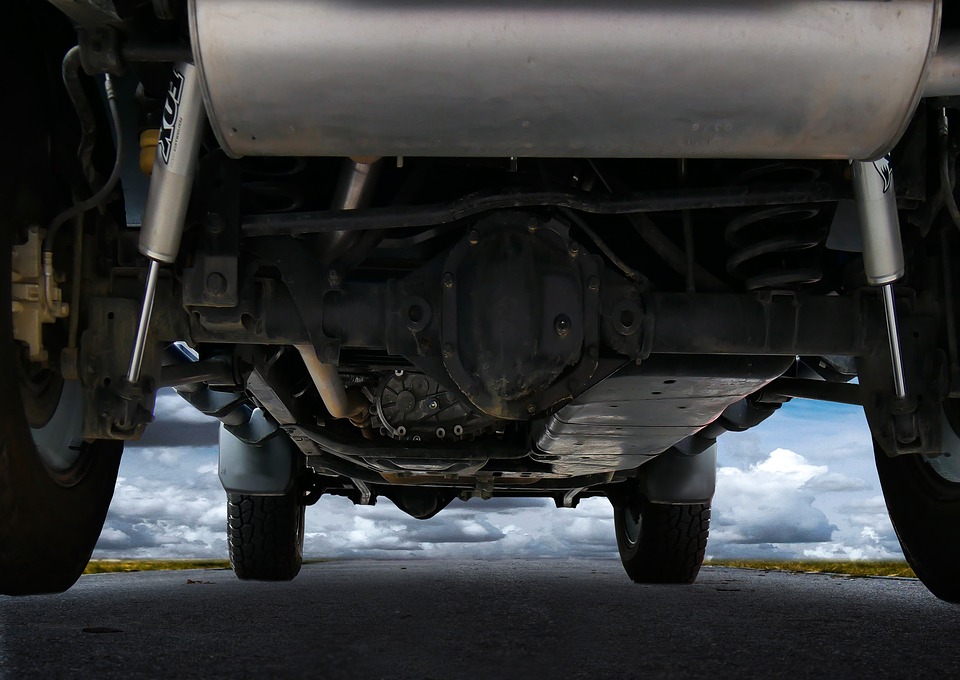