In the wave for cashless economy, soundwave technology for digital payment appears viable in India

In India, soundwave technology could emerge as a viable option for the government’s dream of a cashless economy. Earlier, initiatives such as demonetization, along with introduction of easy-to-use payment methods have been a step forward for a cashless economy. A testimony to this is 523.23 million cashless transactions worth Rs. 93.63 lacs that happened in November 2016 itself in the country.

However, in a country, where cash has been the mode of payment since ages, the transition is challenging. Smartphone use established in remotest part of the country, but mostly limited to make calls and send messages. Sadly, only a fraction of smartphone users are well-versed with digital technologies such as RFID, NFC, Infrared, and Bluetooth. Thus, acquaintance with these technologies needed for digital transformation at the granular level. 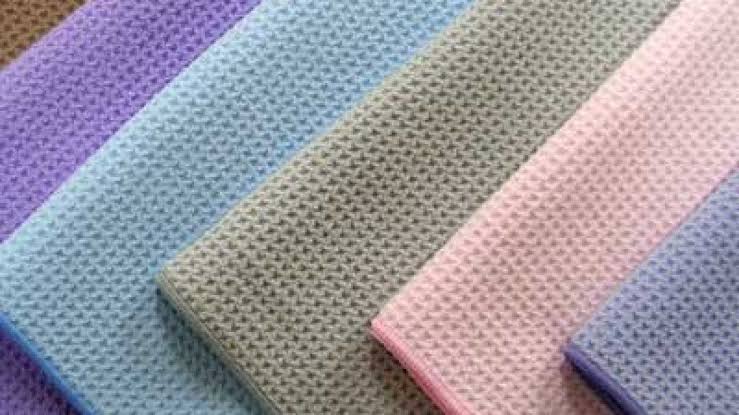