Sophorolipids are surfactants formed by the fermentation of a selected number of non-pathogenic yeast species. These combine green chemistry with low carbon footprint, and hence fulfil certain important eco-friendly criteria. Sophorolipids demonstrate synergistic effects with other secondary surfactants in foaming and cleaning applications. Numerous other properties possessed by sophorolipids make them superior to synthetic surfactants. These include stability in wide ranges of pH, temperatures, and salinity; ability to be active in hard water; easy biodegradability, and adequate surface activity. Sophorolipids are generally found in two forms: lactonic and acidic. Lactonic forms exhibit better biocidal, cytotoxic, and pro-inflammatory activities and are good anti-cancer agents. Acidic forms, on the other hand, are better foaming agents with higher water solubility and find applications in the food, cosmetics, and bioremediation industries.

There was a significant time gap between the discovery of sophorolipids and their market commercialization. Sophorolipids have been known for decades; however, market commercialization was delayed due to factors such as competition from existing surfactants, high production cost, variable and unpredictable composition, and lack of a dedicated formulation. However, recent developments in technology have lifted quite a few roadblocks, making sophorolipids feasible, both technologically and economically. The sophorolipids market is at a nascent stage; however, large corporations are increasingly using these bio-surfactants to manufacture various products. Sophorolipids find applications in major industries such as agriculture, food, cosmetics, detergents, biomedicine, and bioremediation.

Europe is a major market for sophorolipids due to their nearly 100% biodegradability property. The European Union has an established bio-surfactants market that would account for nearly half of the total global demand. Europe is a global leader in both production and consumption of bio-surfactants. Major drivers of the sophorolipids market include environmental concerns, regulatory compliance, and fluctuating oil prices. Demand for sophorolipids is likely to increase in applications such as detergents and cosmetics where environmental concerns are more prominent. Sophorolipids can replace several major synthetic surfactants such as polyoxyethylene alkyl ether, sodium dodecyl sulfate, and trimethylglycine.

Allied Carbon Solutions Ltd., DSM Nutritional Products, Ecover Belgium, Groupe Soliance, Henkel, Kaneka Co., MG Intobio Co. Ltd., Saraya Co. Ltd., and Synthezyme LLC are the major players in the sophorolipids market. These companies produce sophorolipids and either use them in their own brands or provide them as ingredients in products of companies operating in various industries. Most of these companies are based in the U.S., Japan, or Europe. The newest entrant in this market is Evonik Industries AG, which sees huge potential for growth in the sophorolipids market in the next few years due to improved technology and better economies of scale as compared to a few years ago. 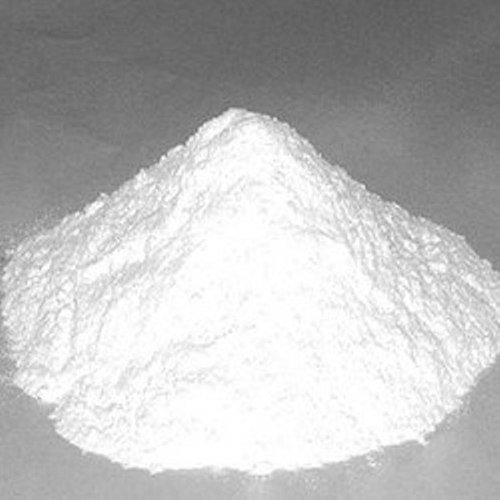