In a breakthrough innovation, engineers at Stanford University have fabricated solar panels that can continue to produce electricity even at night. Whilst standard solar panels can convert solar energy into electrical energy only during the day, the new technology can work as continuous renewable source of power for day and night.

The details of the achievement is explained in a study published in the journal Applied Physics Letters.

How can solar energy be harnessed at night is a wonder. To accomplish this, engineers built a device with thermoelectric generator. The device is able to draw electricity from the small temperature difference between the solar cell and ambient air.

According to the author of the study, the approach could effectively provide nighttime standby lighting and power in mini-grid and off-grid and applications, where solar installations are gaining popularity.

Development of renewable energy was promising in 2021. The combined use of solar and wind energy accounted for 38% energy generated on Earth in 2021. 50 countries around the world reported to generate 10% energy from solar and wind sources.

With the breakthrough development of solar panels to generate electricity at night, electrical connectivity can be extended to areas where mini-grid applications are feasible, opine scientists. This includes small towns and hamlets where populations are small to justify the extension of a grid. 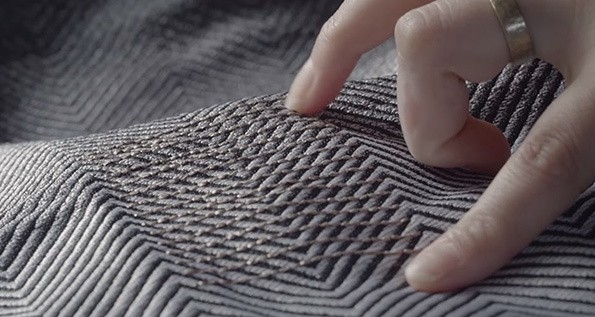 Global Smart and Interactive Textiles Market is expected to expand at a 14.0% CAGR from the period between 2014 and 2020