The second largest stock market listing trailing Alibaba, the SoftBank will raise over US$ 23 Bn for its mobile business in Japan from initial public offer (IPO). This is expected to retain the status quo of SoftBank as the second largest stock market listing in the foreseeable future. In 2014, the bank had raised nearly US$ 25 Bn at current exchange rates.

Pricing its share at US$ 13 or 1,500 yen, SoftBank is raising funds worth more than 2.5 trillion yen, which further accounts for over US$ 23 Bn. On the other hand, Alibaba, wherein SoftBank holds a portion of stakes, had raised approximately US$ 25 Bn in 2014 at the current exchange rates, pricing its initial public offer at nearly US$ 70 per share.

It has been observed that the robust demand from the investors for gaining a stake in one of the largest wireless operators in Japan has encouraged SoftBank to spur its number of available shares by US$ 160 Mn. The shares of the mobile operator is expected to commence trading in Tokyo on 19th December 2018.

Masayoshi Son, CEO of SoftBank, has recently made the listing of the bank’s mobile business as one of the key agendas for repositioning the conglomerate as the global technology investor. This transaction is expected to bifurcate the company, enabling investors in choosing between tech investments and mobile unit business.

SoftBank’s CEO has placed huge bets on becoming the leader in the technology industry worldwide, with the launch of Vision Fund that is worth US$ 100 Bn in 2017. This has further infused cash into numerous startups such as Slack and WeWork. SoftBank has also made significant investments in various high profile technology companies such as Didi Chuxing (its Chinese rival), and Uber.

SoftBank continues to remain a leading investor in the startup ecosystem of India. Masayoshi Son stated recently that the bank would be making an investment of nearly US$ 10 Bn in India by 2022-end, trailing the investment of approximately US$ 8 Bn till date. The Japanese firms already hold firm foothold in most of the companies in India such as OYO, Ola, and Paytm among others. SoftBank has led an investment of US$ 800 Mn in OYO, which is currently valued at US$ 5 Bn. The firm also invested worth US$ 238 Mn in PolicyBazaar. 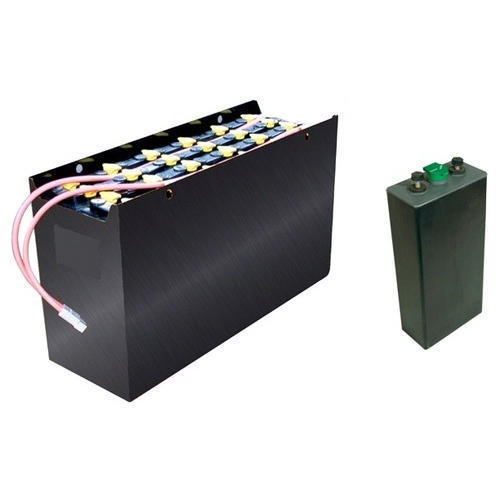