The global sodium sulfate market is fragmented in nature on account of the presence of numerous global and local players. The market is being primarily driven by the soap and detergent industry. Apart from that, an ever-growing automotive and construction industry is also serving to catalyze growth in the market by driving demand for glass, which requires sodium sulfate as a fluxing agent in glass refining.

Hampering demand in the sodium sulfate market, on the flipside, is the emergence of substitute compounds such as zeolites, sodium silicates, emulsified sulphur and caustic soda, and sodium carbonate (soda ash) in various end-use industries.

Sources of sodium sulfate can be broadly divided into synthetic and natural. At present, about half the sodium sulfate in the world is produced from natural mines and the remaining half is recovered from industrial processes. Current reserves of natural sodium sulfate are sufficient to satisfy the required demand for several centuries because of the current rate of production.

Between the two, sodium sulfate derived from natural sources dominates the market with a leading share both in terms of volume and value. In the years ahead too, the segment is expected to hold on to its leading share by expanding at a CAGR of 4% during period from 2017 to 2025.

Sodium sulfate finds application in making soaps and detergents, kraft pulping, textiles, glass, carpet cleaners, and others such as food preservatives, oil recovery, etc. Of them, the detergent and soaps, in which sodium sulfate is used as a diluting agent and fillers, generate maximum demand. However, the demand has begun to decline due to the trend towards concentrated liquid detergents instead of bulkier powder formulations.

From a geographical standpoint, Asia Pacific runs the show on both counts of size and growth rate. In 2016, it held about half the share in the market and in the years ahead too is predicted to retain its dominant share. The market in the region is being driven primarily by China, which surpasses all other countries in terms of sodium sulfate consumption. This is also because of the cheaper cost of sodium sulfur in the nation on account of lower manufacturing costs resulting from abundance of labor and expanding end-use industries. By registering the maximum CAGR of 4.0% in the forecast period, the region is projected to grow its revenue to US$1.55 bn.

In terms of growth rate, Latin America is another key region that is expected to outshine North America and Europe in the next couple of years, on the back of Mexico, which has enormous reserves of sodium sulfate. The market in Europe and North America is expected to rise a slower pace – a CAGR of 3.3% and 3.0%, respectively – due to liquid detergents supplanting powder detergents at a rapid pace. 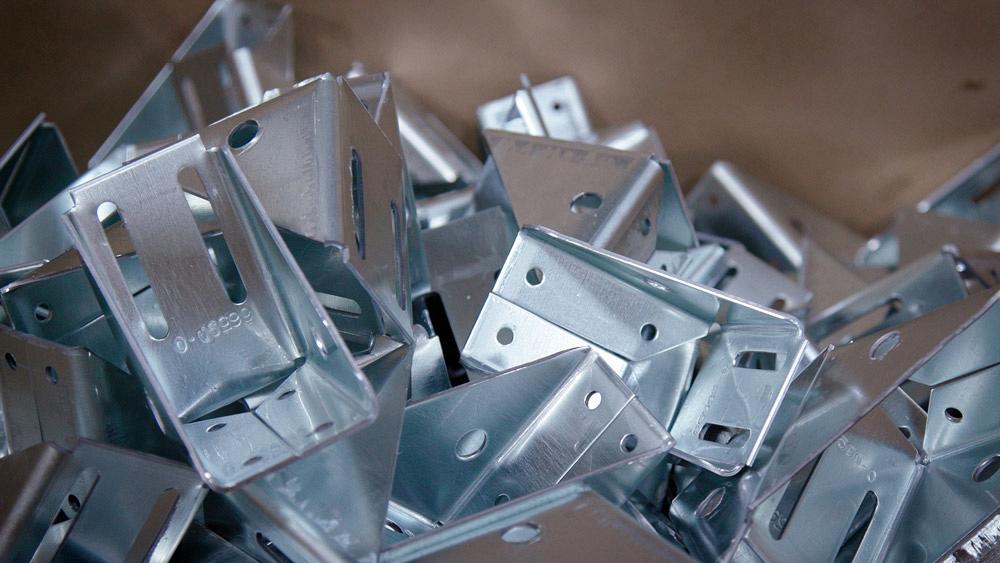