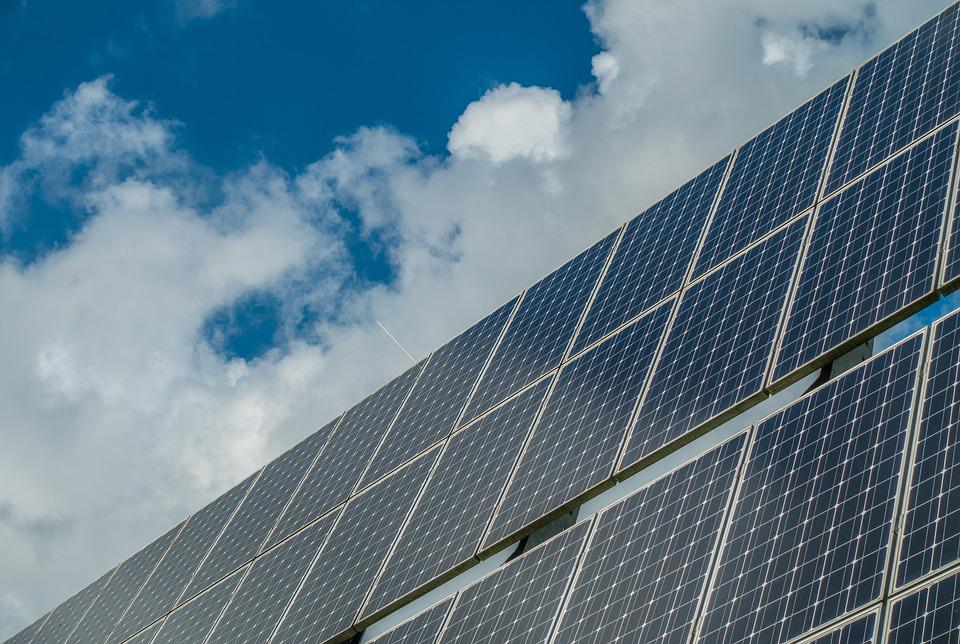 Freshwater from Seawater with Solar Based Water Desalination in Rural Areas 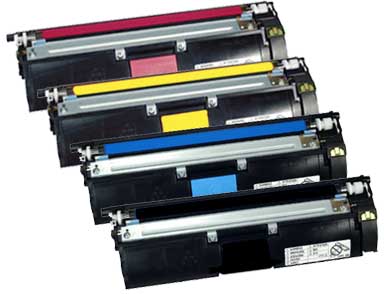