Is something restraining your company’s growth in the Sodium Formate Market? Ask for the report brochure here

Various regulations have given rise to the demand for organic acids in the animal nutrition sector, and with the growing awareness about their positive effects on feed quality, and subsequently animal performance, the sales of sodium formate are likely to soar in this sector in the coming years. A recently published rule by The Food and Drug Administration (FDA) (Document citation: 81 FR 67153), amended the regulations for the safe use of sodium formate as a food additive. Further, the European Food Safety Authority (EFSA) also confirmed the safety of the use of sodium formate in the production of animal feed additives.

Food additives accounted for almost a third of the global sodium formate market share in 2018, which is likely to remain the same during the forecast period of 2019-2027. The efficacy and safety of sodium formate as an animal feed additive will continue to make it a popular application for sodium formate, positively impacting the growth of the market.

A steady rise in printing activity and advancements of printing techniques that involve the use of sodium formate are also expected to cause a boost in the growth of the sodium formate market. The expansion of the digital printing market, along with innovation in fabric dyeing and printing processes for effective alkali neutralization and pH control, coupled with the environment-friendly attributes of sodium formate, is expected to contribute to the evolution of the market. 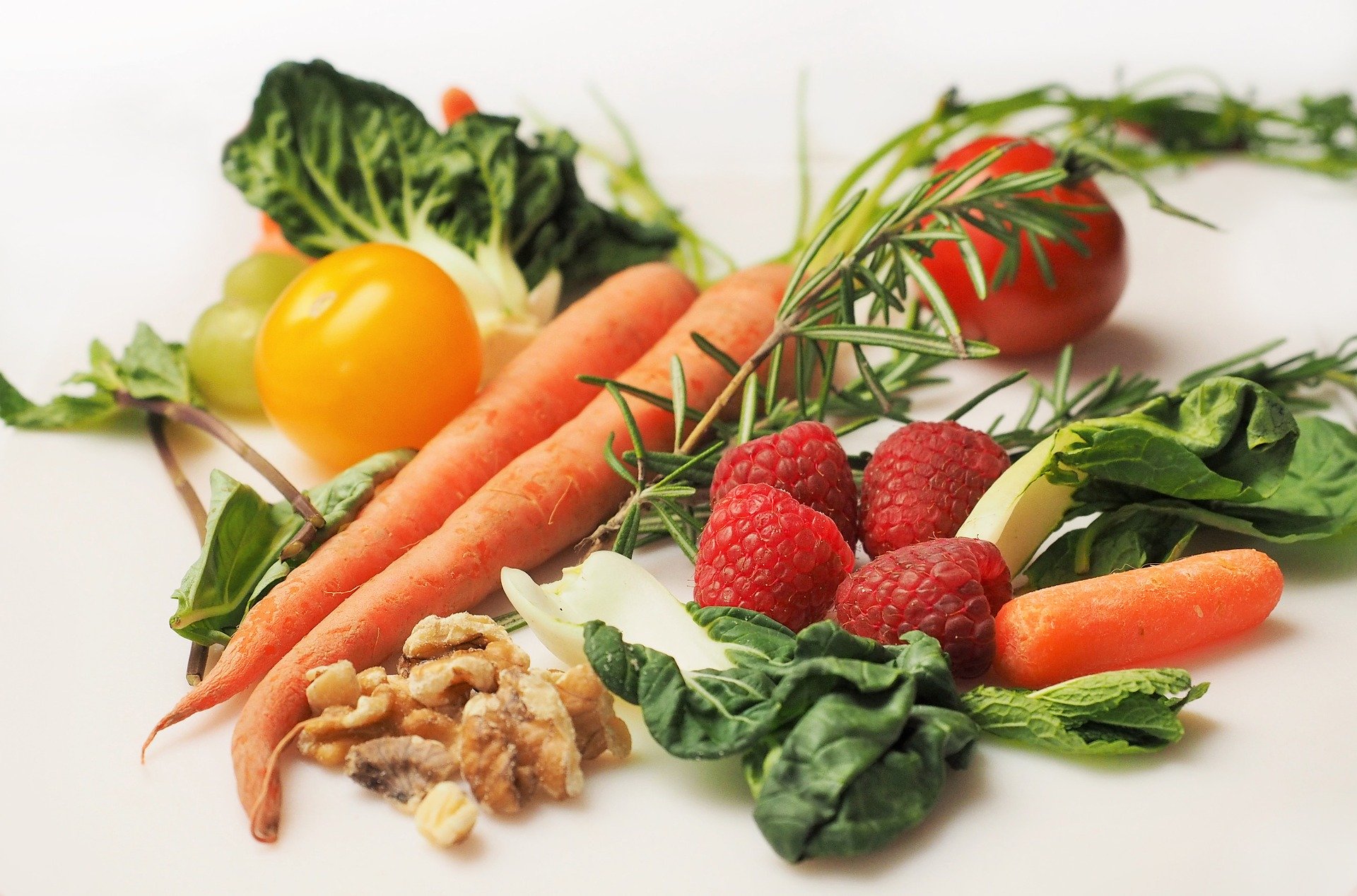