Smart-connected power plug sockets add different functionalities to the conventional power plug sockets which includes wireless control and current consumption monitoring. These sockets are able to detect overconsumption that might lead to overheating in low-current systems and, therefore, to an electrical fire. The National Fire Protection Association (NFPA) in one of its report states that in 2011, there were 47,700 home electrical fires in the U.S. alone that resulted in large number of deaths. With the help of smart-connected power plug socket, power supply can be monitored remotely using wireless sensor network technology.

This trend can be attributed to the increasing focus on innovations obtained from research and development and security technologies in the developed countries. This is because of the concentration of the premium consumer segment which is higher in these countries when compared to developing countries such as Japan, China and India. Demand for smart homes is growing exponentially in developed countries. In developing countries, smart homes are not as popular. Moreover, the purchasing power of residential consumers is also comparatively low. Therefore, these factors deter the volume sales of the product, which eventually affects the global smart-connected power plug socket market.

Planning to lay down strategy for the next few years? Report on Smart-Connected Power Plug Socket Market can help shape your plan better

Some of the major players active in the development of smart-connected power plug sockets include Honeywell International, Belkin International, Azpen Innovation, D-Link Systems, Aeon Labs, SAFEMORE, Adesso, Leviton Manufacturing, ITEAD Intelligent Systems, BroadLink, SMARTPLUG SYSTEMS, Orange, and ZigBee. For instance, the smart power plug developed by Belkin International called WeMo switch, is a Wi-Fi based power outlet that can switch on and off the power. The MeterPlug is another similar power plug that uses Bluetooth technology that can also monitor current consumption. 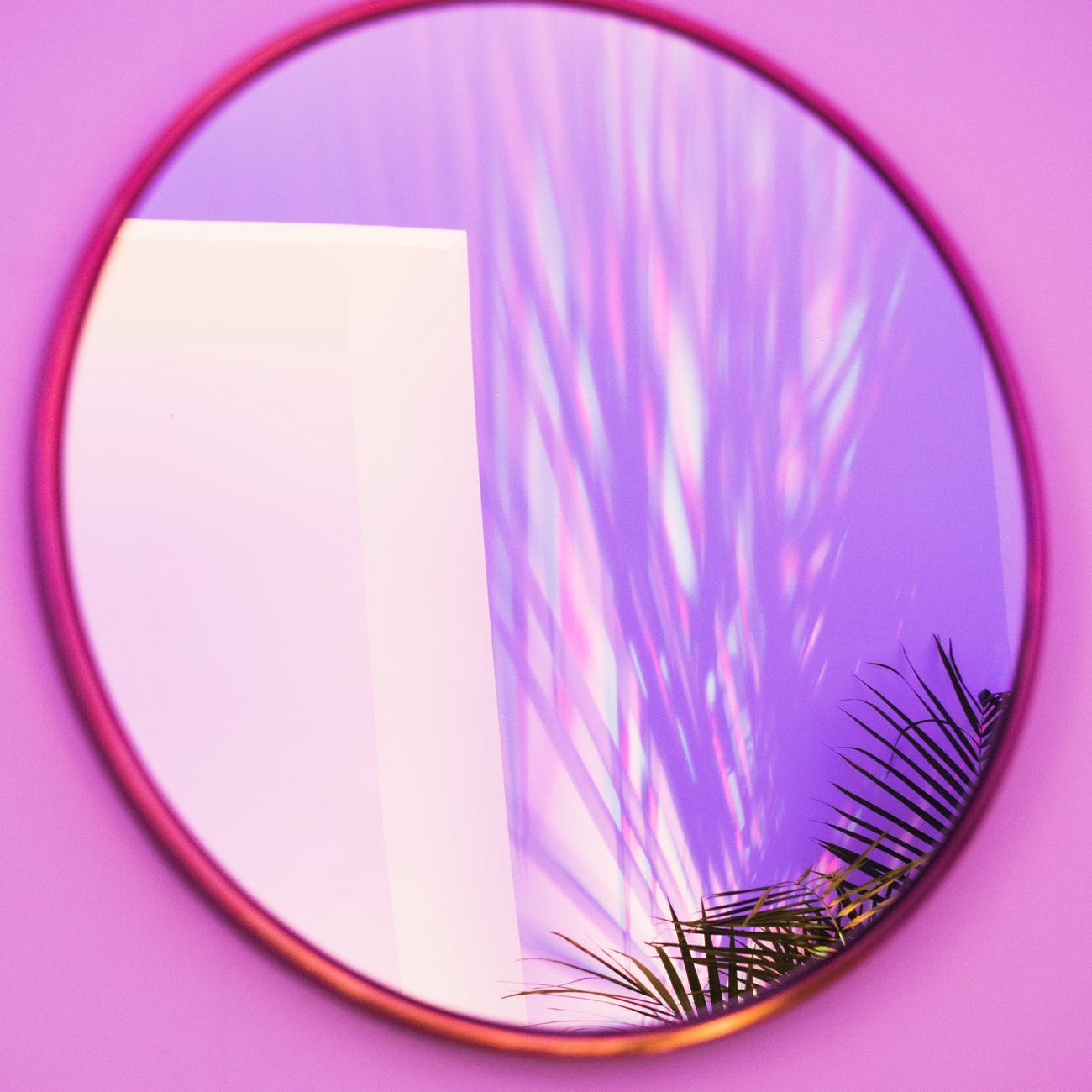