Species like Octopus and chameleon lizards are few creatures on the planet that can change the color of the skin. They can do this with a blink of an eye. This is because these animals have photoreceptors in their skin which are able to function independently. That is they don’t need any command from brain to operate. These photoreceptors are part of long line of proteins -opsins. It is noticeable that the mammals also have these proteins. They are the most abundant element present in retina. It is because of this protein, the color of eye changes when a person is angry, dull, happy, or irate. Initially, studies have suggested that opsin can exist outside the retina, however, the studies lacked evidence to validate their claim.

How do Scientists Explain the Adaption of Skin According to Situation?

According to a latest study published in “Current Biology”, a type of opsin called neuroposin exists in the hair follicles of the mice. These opsins change the color of hair from light to dark in a fixed period independent of brain and eyes. According to Ethan Buhr co-lead author of the study states that it is for the first time that someone is able to present a visible demonstration of opsin receptors present in mammals. He also states that in the course of evolution, brain took over the control of entire body commanding what to do. However, skin actually expresses itself on its own using the mysterious family member of neuroposins.

To prove their claim researchers migrated a cultured batch of mammal skin from Seattle to Japan. It was observed that with the help of neuroposin protein present in the skin cells, it easily adopted the climate and time change during the travel in couple of days. Hence, scientists came to conclusion that skin is independent of brain and works on neuroposin. 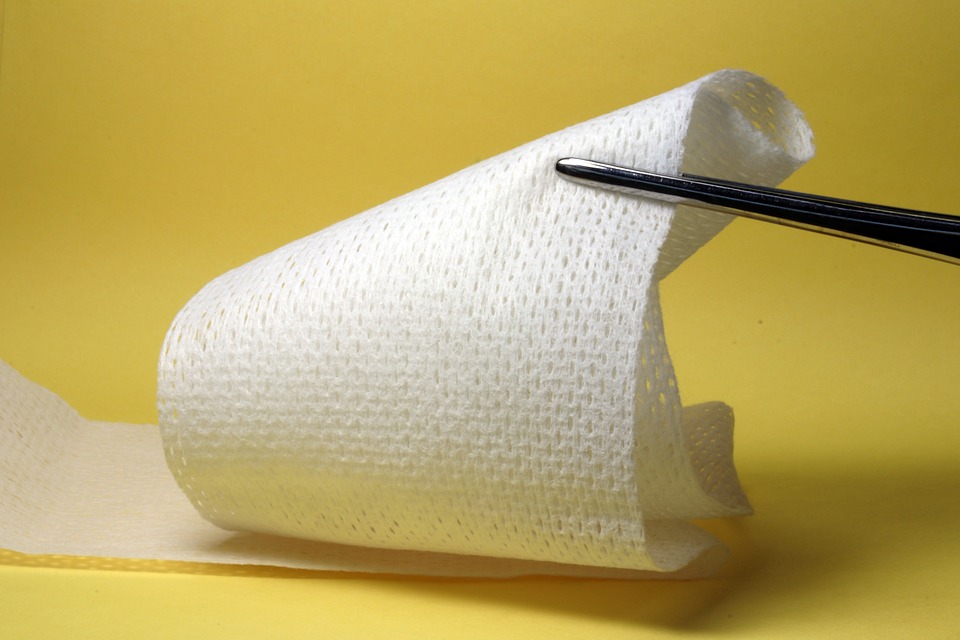 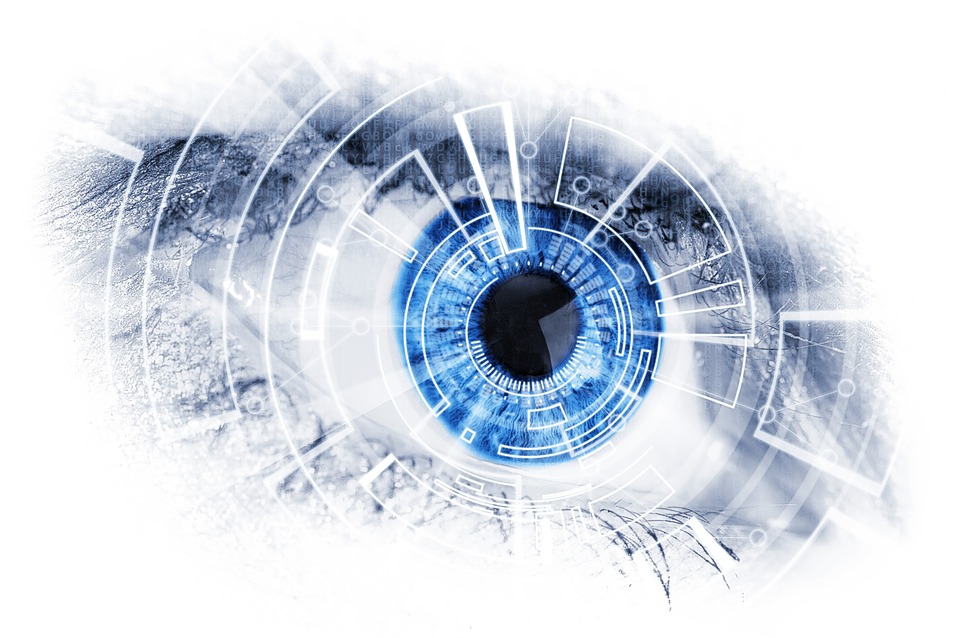