A study at the University of Surrey suggests that silicon could be one of the strongest materials for photonic informational manipulation. This opens new possibilities for the production of lasers and displays.

Meanwhile, the extraordinary success of computer chips has already confirmed silicon to be the key material for electronic information control. Nonetheless, silicon has a reputation to be a poor choice for photonics. In fact, currently, there are no commercially available silicon LEDs, displays, or lasers.

A paper published by the research team at Surrey shows silicon is an outstanding candidate to create a device that can control several light beams.

With the discovery it means, it is now possible to produce silicon processors with intrinsic abilities to allow light beams to keep a check on other beams. This, thus, will boost the speed and efficiency of electronic communications.

In fact, this has possible due to the wavelength band of far-infrared in the electromagnetic spectrum. Furthermore, this effect of silicon is due to a property called nonlinearity, which is used in the manipulation of laser beams, changing color, for example.

Another example is green laser pointers which work this way: they draw input from a very inexpensive yet efficient laser diode in the infrared spectrum, and change color to green using a nonlinear crystal that makes the wavelength half.

Moreover, other types of nonlinearity can generate an output beam with one-third of the wavelength or to be used to redirect a laser beam for controlling the direction of information of the beam. The stronger the nonlinearity of the silicon, the easier it is to control with input beams that are weaker. 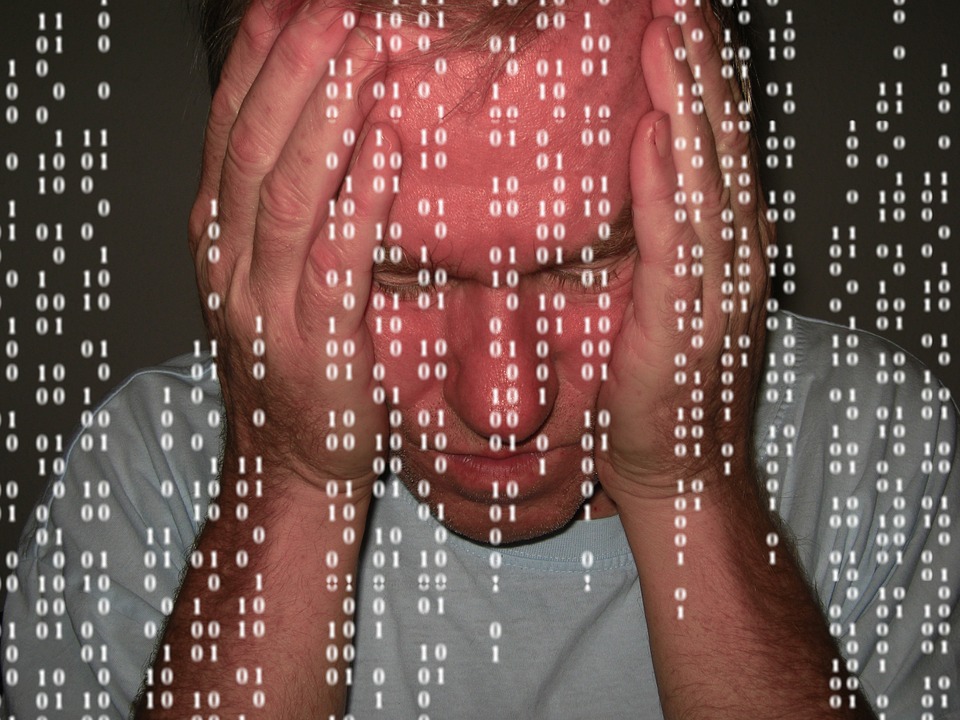 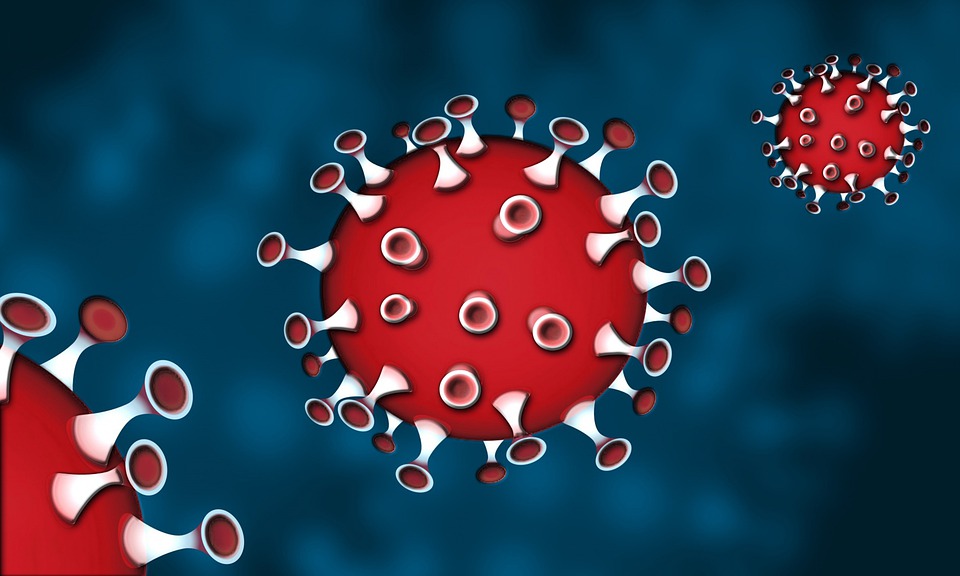