Robots have a critical job to do in space exploration. And, the job will only get more significant in times to come. This is because new missions involve seeking knowledge of worlds that are far away.

So, NASA is developing a new robot that could be the next level in robotic space exploration. It is noteworthy that this is the kind of robot that can overcome terrain challenges. Exploration of Saturn’s moon, Titan, is one such challenge. One of the reasons is that the environment is unlike any other. The issue is not just frigid temperatures but also cryovolcanoes, caves, and lakes and seas. Moreover, there is rain of liquid hydrocarbons. It would be naïve to think that MSL Curiosity-style rover would come through in such an environment.

Thus, NASA’s robot would also be able to shift shapes to overcome challenges mentioned above. Currently, the idea is to use many small robots that can put themselves together when required. It does not come as a surprise here that NASA calls it Shapeshifter. However, it is important to note here that researchers are using semi-autonomous version of Shapeshifter as of now.

Cobots are the numerous robots that make a shapeshifter. Interestingly, they can’t just change shapes but also fly, swim and roll, when required. This is what makes it suitable for exploration of Titan – the one place that has liquid on it.

The team at work here includes researchers from Stanford and Cornell Universities. Robotics Technologist, Ali Agha, explains the mission succinctly. He states that while they know there are challenges, uncertainty prevails. And, so, the idea was to make something versatile enough to change with the need. But, they also wanted to make it small enough so they could launch it from a rocket. Ali Agha is JPL’s Principal Investigator of Shapeshifter. 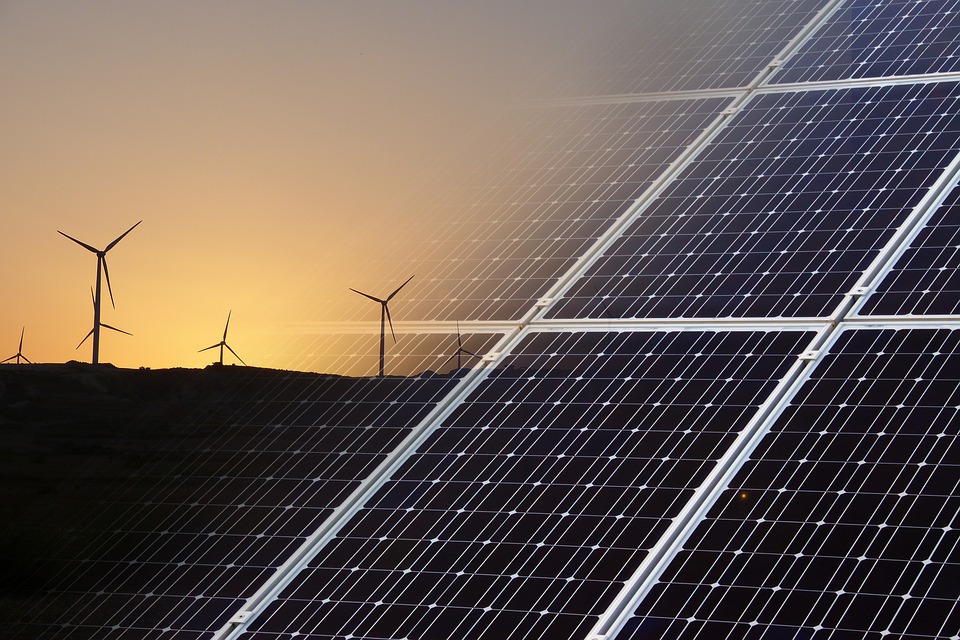