Solid control equipment separate the undesirable and harmful solids from the drilling fluid mixture. Thus they add to the efficiency of drilling process and increase the quality of the mud. Theiroutput can be seen through faster and efficient rigs, dual gradient drilling and improved fluid designs. The solid control system usually consist of equipment arranged in series as mud tank, shale shaker, vacuum degasser, desander, desilter, and drilling centrifuge. The solid control equipment’s market can be divided based on the end user such as onshore and offshore activities.
The shale shaker is a vital equipment for waste treatment.The waste isprocessedfirst in the shaker before transferring it to the other equipment.It is used to separate solids with diameter above 75µm. The shale shakers consist of wire mesh screen placed above the vibrating tray. The vibration action of the screen facilitate passing of the liquid through it and the rock solids remain on the screen. However the screen needs to be checked regularly for efficient working. The shale shaker’s market can be segmented on the basis of the screen type used such as hookstrip screen panels, pyramid screens, frame panel shaker screen, and steel frame screens, among others. Desanderuses centrifugal sedimentation and density difference principle, to separate the solid waste of diameter 45-74µm from the drilling fluid. They are usually cone shaped structure, installed on the top of the mud tank. Apart from drilling activities, the hydrocyclone desanders are used in industries such as chemical, medicine, food industries and for environmental protection.
The American Petroleum Institute (API), has claimed that every foot drilled generates approximately 1.2 barrels of drilling waste fluids. Thus the impact of waste on the cost and effectiveness of the drilling activities has become the major concern for the upstream companies. This along with the policies related to environmental hazards have turn into major driver for he solid control equipment’s market. North America has the major share of approximately 50% in the solid control equipment’s market. The increase in exploring activities for shale gas, coal beds and methane in this region can be seen as the major opportunity for the growth of solid control equipment. Europe followed by Asia pacific are the other major regions for these equipment’s market.The market for the solid control equipment is in growth stage for regions like South America and Africa. The major companies are using the strategy of contracts and agreements for penetration in this areas. The products are being modernized to provide more efficiency such as higher-capacity shakers, bigger centrifuges, and better screen designs. 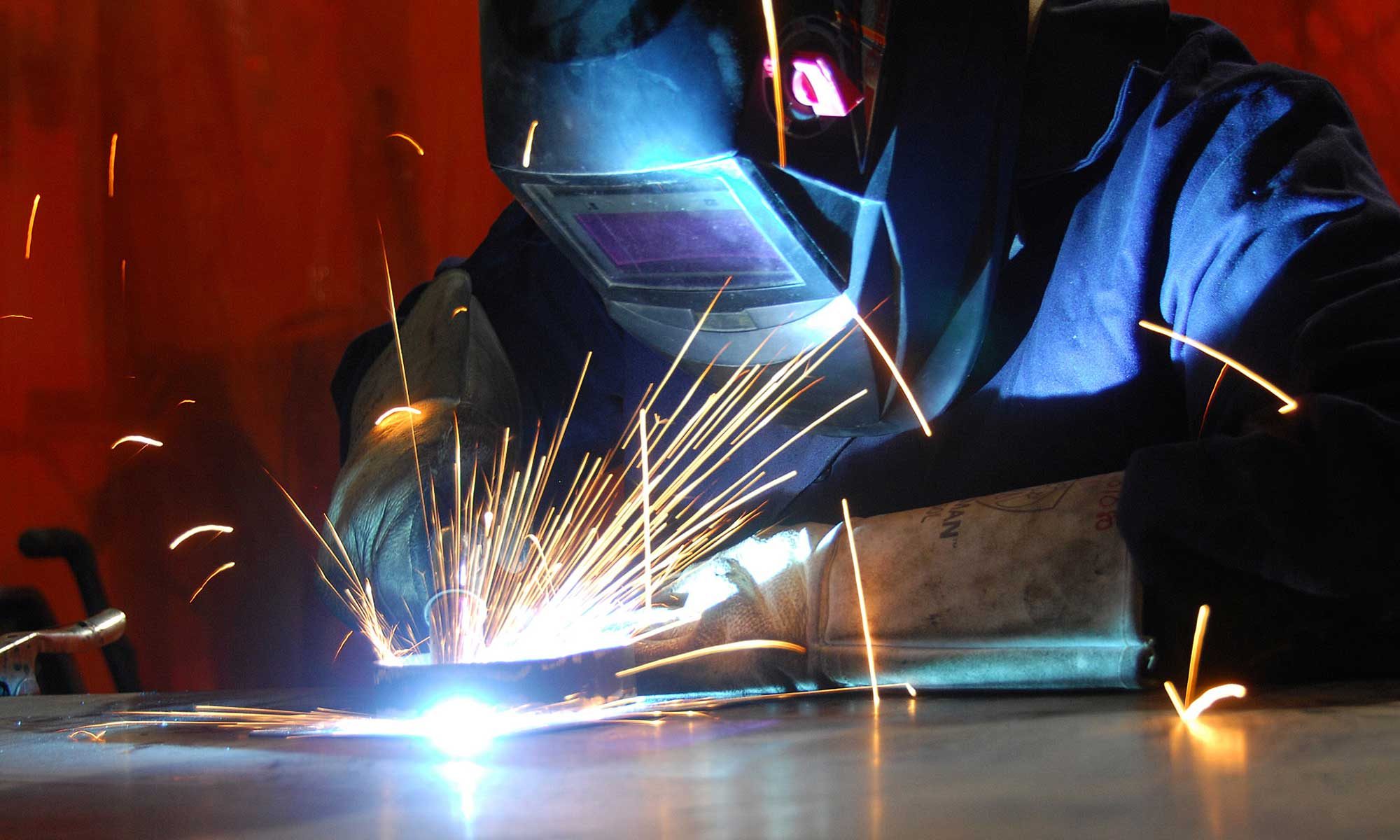 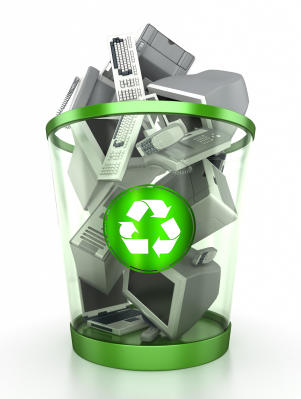 E-Scrap Recycling Market: Report to Share Key Aspects of the Industry with the details of Influence Factors