Amidst all the gloomy news of the rupee hitting a new low every day and foreign investors fleeing the nation’s markets, Monday brought in some cheery news for the Indian economy.

The nation’s services sector expanded at the quickest pace in October after July. This was mainly on account of the rising number of new business orders that led to expansion in the workforce. This was revealed in the findings of a monthly survey on Monday.

The Nikkei India Services Business Activity Index, which is seasonally adjusted, increased to 52.2 in October. In September it stood at 50.9.

As per panelists, better flows of orders helped prop up the pick-up in output against the backdrop of good market conditions, fruitful advertising, and increased client bases.

Further, as far as job growth is concerned, Indian service providers added to their payrolls. As a result, the job sector saw the second-strongest rise in employment since March 2011.

There has been good news on other fronts too. The Nikkei India Composite PMI Output Index which factors in both the services and manufacturing sector also rose to 53 in October from 51.6 in September. This was an indication of the most robust growth in the private sector after the month of July. 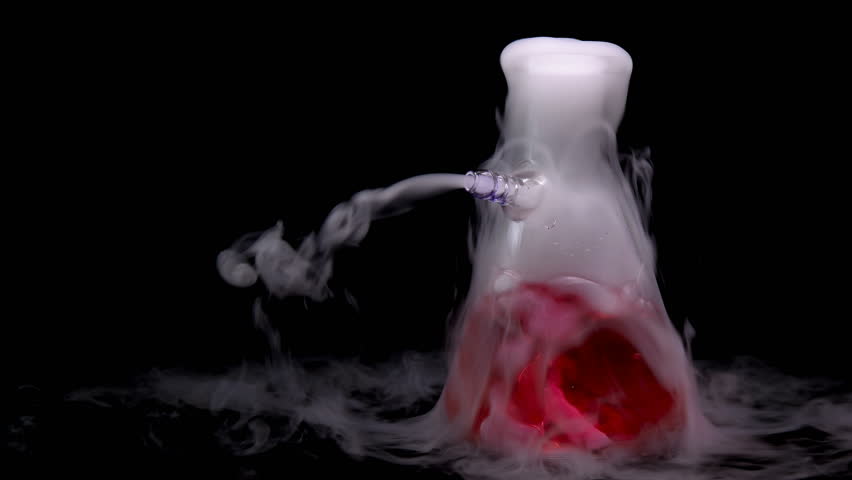 Soy Chemicals Market Analysis and Opportunity Assessment up to 2026