AI is not new to human-like troubles. Recently, Microsoft, IBM, and Amazon’s facial recognition technology was in news due to its bias against people with darker skin tones. The self-driving cars have met with a similar fate.

Georgia Tech scientists have analyzed a mass footage, in which self-driving cars had trouble detecting people with darker skin tones.

Georgia Tech researchers analyzed videos from Berkekely, New York, San Jose, and San Francisco. The video footage was then divided into eight image recognition systems by autonomous vehicles. The team then analyzed the images on the on the Fitzpatrick skin type scale. Across all the eight systems, the autonomous systems performed poorly when identifying skin types between 4 and 6 or darker skins.

Factors such as color of clothing and time of the day are likely to play a role in the evaluation of the systems. However, this is still a major cause of concern for autonomous vehicle systems. On average, the accuracy of these systems fell by 5 percent when evaluating a person with darker skin.

If AI driven vehicles are not able to identify a pedestrian, the likelihood of accidents goes up considerably. The system then is not able to predict the behavior of the person, which could pose a major challenge for road safety.

The results of this study bring up interesting challenges for future researchers. Not all AI-driven vehicles use cameras to identify people. For example, Blackmore uses Doppler LiDAR, which is an identification tool based on light detection and ranging.

On the other hand, companies like Tesla heavily rely on the use of cameras for their signature autopilot systems.

For LiDAR technology, skin tones and clothing choices do not matter. The technology calculates the velocity of objects, while focusing on their movement.

AI technology promises a lot of opportunities for all stakeholders in the near future. However, it promises to challenge many basic human notions before gaining prominence.

Smart Battery Market to Gain from Popularity of Smart Gadgets 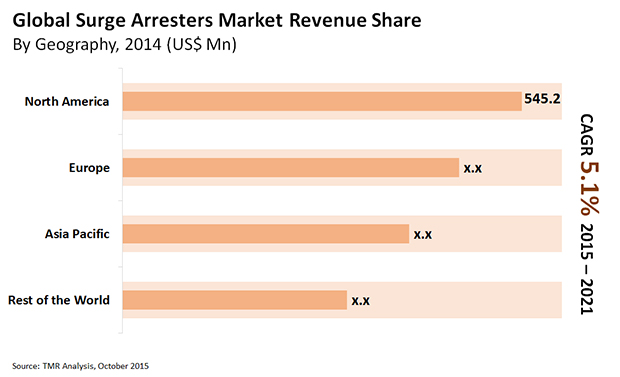 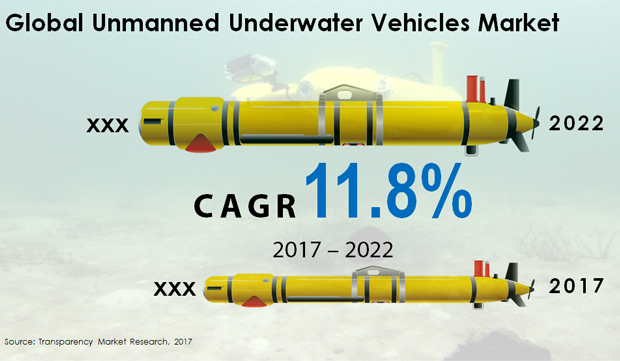 Unmanned Underwater Vehicles Market: An Insight On the Important Factors and Trends Influencing the Market