Stellenbosch University’s pollination biologist has come up with a new idea of using quantum dots to individual pollen grains. These quantum dots help the scientist to track pollen grains, mostly carried by the insects. Therefore, it would also aid the scientists to determine the whole pollination process of a flower. However pollination scientists are concentrating more on transferring pollen by a pollinator. Their aim is to know – whether the transfer is successful or lost along the way.

After plenty of researches, the fact on reaching microscopically tiny pollen grains to the targeted flower, still remains unclear. Among the massive amounts of pollen, scientists have found 90% of it never lands up to stigmas. Although the fraction of pollen grains make their way to stigmas, the journey is then under doubt.

Researchers have further explained that the importance of tracking pollen lies into detecting different insects’ activities in carrying pollen. They have also asserted, most of the plants are reliant on insects for their pollination. Therefore, scientists are hurrying up discovery every insect role as important pollinator of various pants, before insects facing rapid decline.

Scientists have detected insects carrying more or less pollen through applying this method. Although they are now focusing on post-labelling part which requires hours of painstaking checking and counting. 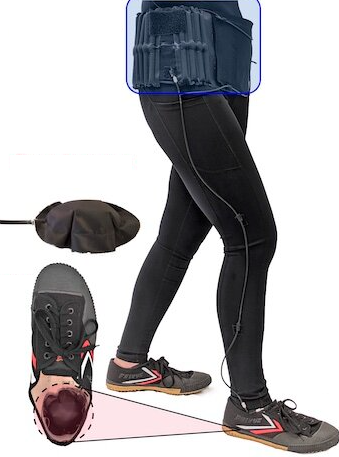