A newly identified class of solid materials could replace inflammable liquid electrolytes in lithium-ion batteries. Composed of lithium-boron and sulfur, the low-cost solid materials could improve the performance and safety of laptops, electric cars, and other battery-driven devices, according to scientists at Stanford University behind the finding.

“Typically, lithium-ion battery comprises two solid electrodes with a highly inflammable liquid electrolyte in between, said lead author of the study for the finding. The goal is to design solid, low-cost solid electrolytes that also increases the energy output and power of the battery.

Meanwhile, during charging and discharging of battery, the electrolytes shuttle between the positive and negative electrode. Mostly containing a liquid electrolyte, lithium-ion batteries can combust if the battery is short-circuited or punctured. On the other hand, solid electrolytes hardly ever catch fire and are potentially more efficient.

Solid electrolytes that are currently used are mostly too unstable, expensive, and inefficient to be commercially viable. Conventional solid electrolytes lack conducting ionic current as much as liquid electrolytes. And, the few that can mostly break down once they come in contact with the battery electrodes.

In the quest for solid electrolytes, the team of researchers trained a computer algorithm to analyze above 12,000 lithium-containing compounds in a materials database. In no time, the algorithm identified almost 20 promising substances including four not much compounds composed of boron, lithium, and sulfur.

On screening the material database, the four lithium-boron-sulfur compounds continued to pop up. 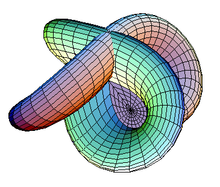 Manifolds Market To Witness A Pronounce Growth During 2015 – 2023 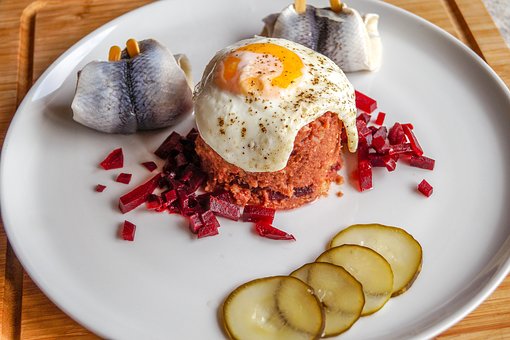 Transformer Oil Market is Projected to Occur at an Impressive CAGR of 5.70% During 2024