A team of researchers reported that we can remove nuclear isotopes from wastewaters. Yes, close to 96% of these. The researchers relied on self-propelled robots to remove nuclear waste, which promises a major leap for nuclear energy.
Earlier, adoption of nuclear energy remained limited as material advances remained limited. However, with the advent of MOFs or metal-organic-frameworks, scientists are able to envision a substantial advancement. The research team including Martin Pumera and colleagues, have found ways to trap radioactive uranium using MOFs. They added a micro-motor to an unconventional road-shaped MOF to clean up radioactive waste.

The rod-shaped MOF removed close to 96% of the uranium within an hour. Additionally, the team took utmost precaution in the collection of its rods by picking them up with magnets to strip off the uranium. The precautions resulted in clean-recycling of the robots. According to the researchers, the experiment someday could bear fruition to the dreams of a clean and sustainable energy worldwide.
A Nuclear Future

According to several energy reports, nuclear energy is one of the cleanest and most feasible forms of energy we have. Additionally, the energy reserves can be so vast that it can provide tremendous impetus to economic growth. The energy also does not generate greenhouse gases, a major concern due to global warming. So, the major concern with the technology remains the complete removal of radioactive isotopes.
This has generated a tremendous buzz in recent times. With accidents like Chernobyl, and Fukushima nuclear plant disasters, we are looking at catastrophic potential damages. Moreover, these damages are not removed from the sphere of political concerns like the environment or wildlife. These challenges resulted in severe loss of human lives and will continue to remain as close to us as we can fathom. So, there is just one way to buck up to adopt nuclear energy – find a way to clean the waste.

Food and Beverages Industry utilizing the Goodness of Carotenoids 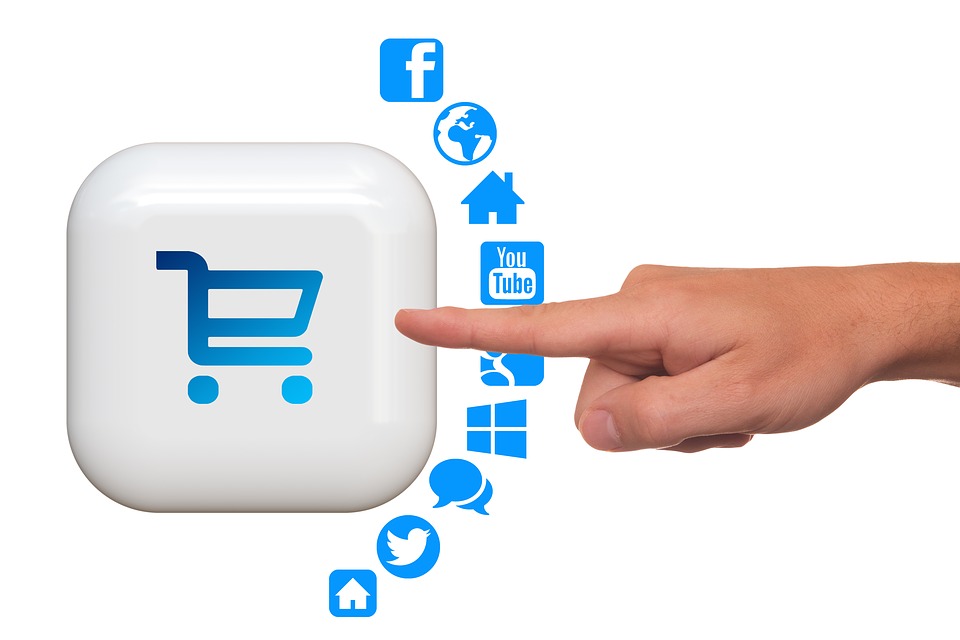 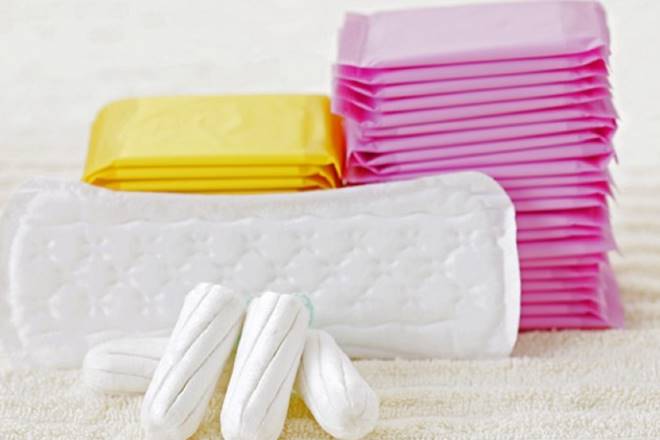