For almost a century, the efficiency with which bacterial diseases is treated greatly impacts improvement in human healthcare. But today, resistance to antibiotics poses a major threat to food security, healthcare, and overall social development. This threatens to upend much of the progress attained by our civilization.

To tackle the problem, scientists are now striving to address it from various angles. Meanwhile, a research associate at the Environmental Science and Technology of the American Chemical Society is striving to tackle this from the angle of wastewater treatment.

The occurrence of transmit of resistant gene in bacterial communities in aquatic environments can be reduced. However, this requires to determine the disinfectants, and how much of them could safely and efficiently destroy resistant bacteria and gene in wastewater effluents and drinking water.

To achieve this, in the first step, the research associate along with his team studied the effects of various amounts of ultraviolet radiation, chlorine, ozone on the deterioration of extracellular as well as intracellular methicillin resistance gene. 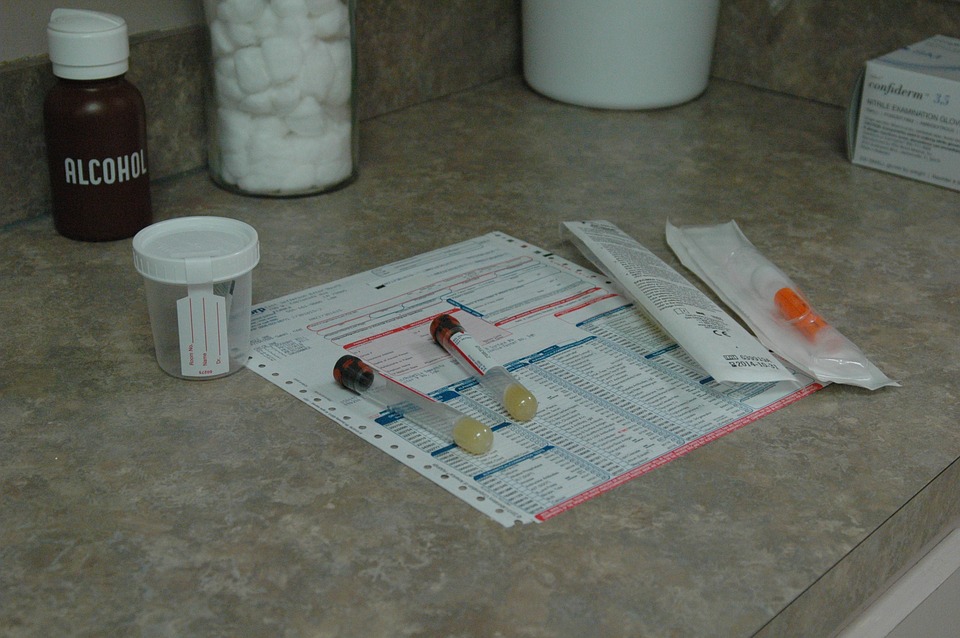 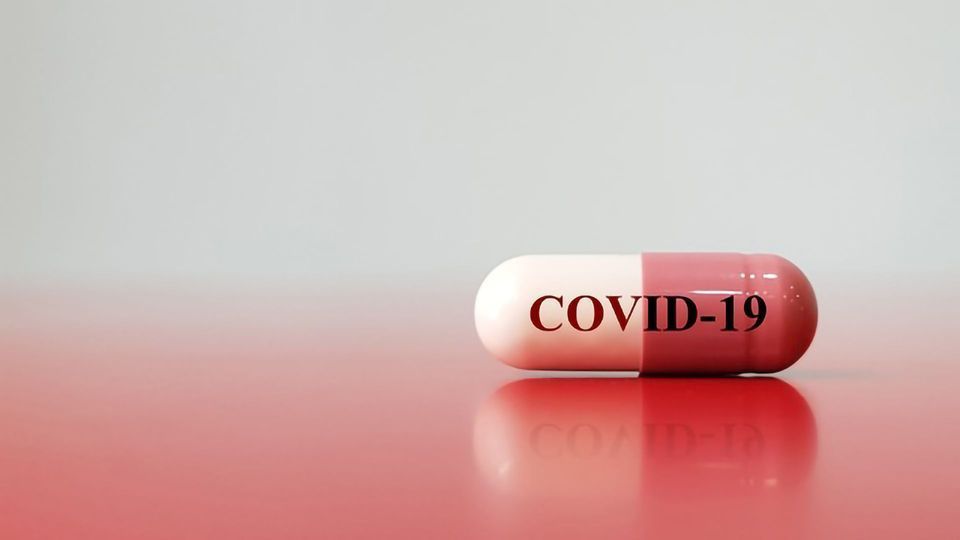