Effective communication plays a pivotal role in carrying out any task by humans or robot. However, things are lot different when it comes to humans completing a task. This is because we have intuition and experience. It enables us to coordinate better. We can use it to handle unforeseen situations.

Not so with robots. This is because they cannot think beyond programming to adapt themselves to the immediate environment. Operating in such places makes it almost impossible for them to maintain contact throughout.

Hence, programming them accordingly is necessary. Configuration is necessary to work even in cases of communication loss.

Group of Scientists Experiment with Drones

A group of scientists headed by Michael Zavlanos is working to tackle just that. They are trying to build protocols for intermittent communication. This would enable the robots to work independently in difficult terrains.

Thus, despite not being connected, the robots can scan areas. They would however reconnect at designated meeting locations to transfer information between one another. The robots would also be trained to provide communication emergencies. Which means the clutch of robots being developed by Zavlonos programs can put up with uncertainty in arrival times.

This difference in arrival times may be a small hiccup for smaller teams. But it can precipitate into a crisis for programs having dozens of robots. For the purpose of study, Zavlanos has currently deployed four independent ground robots looking for four different colored stars. In the simulated environment, the testing of the robots is being done to see how well they work with respect to communication. 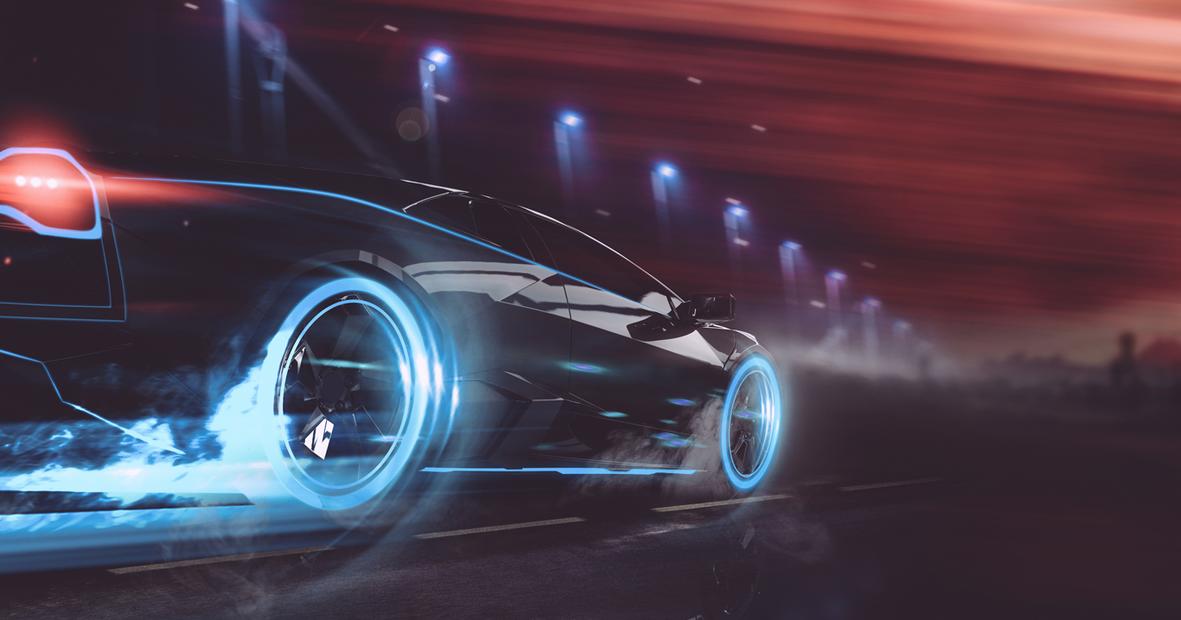 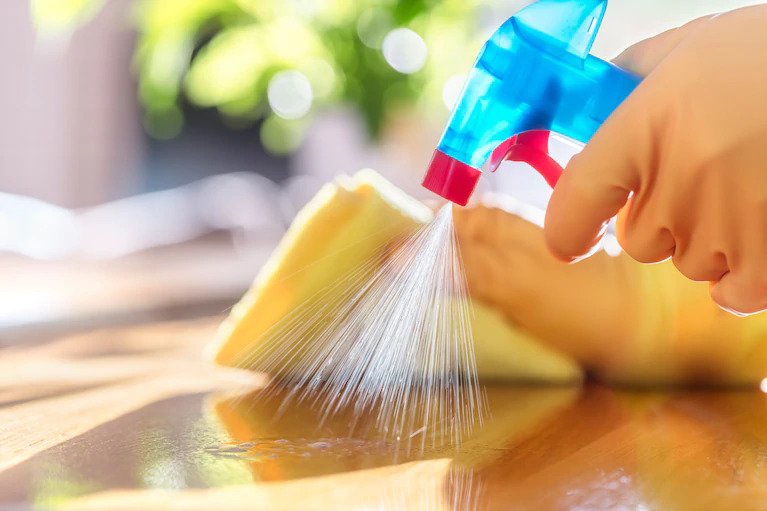