A team of scientists has created a path-breaking fuel system that is powered by methanol. This new fuel system kept an unmanned aerial vehicle up in the air for as long as 12 long hours. The Tianjin-based drone maker company has entered into a collaboration with Dalian Institute of Chemical Physics, a research institute. This collaboration has happened under the aegis of the Chinese Academy of Sciences.

To make the FY-36 UAV reach the phase of flying prototype, the team took more than two years, stated Zhang Wenyu, general manager, Feye UAV Technology. The quiet FY-36 weighing 33 pounds can be pulled up in the air by an individual or carried by a pickup truck. The hybrid aerodynamic design of the UAV comes with four vertical propellers and it enables it to travel at a high speed of 56mph.

Methanol Powered UAV finds Use in a Wide Range of Applications

The FY-36 comes with a payload of around three kilograms and is able to accomplish tasks like geological mapping, search and rescue missions, gathering of military intelligence, and power line inspection. The UAV, however, stands out with its amazing source of power.

The methanol fuel cell was made to produce substantial electricity for a flight time that extends up to 12 hours every charge.

The fuel research project at Dalian Institute of Chemical Physics started in the 1960s. People’s Liberation Army launched a program in the 1960s to come up with an orbital spacecraft. Due to the complexity and high cost of the program, it was discarded in the mid-1970s. However, the research on fuel development utilizing substances like magnesium, hydrogen, and methanol went on.

Methanol is abundantly available and batteries running on methanol are quite simple to make. Theoretically, methanol can store up to 70 times more power than lithium-ion.
At present, China is not the only country that is engaged in this type of fuel development research. Germany-based Lange Research Aircraft has developed 1.5 tones methanol powered plane, Antares E2. Either a computer or a human being can pilot it. 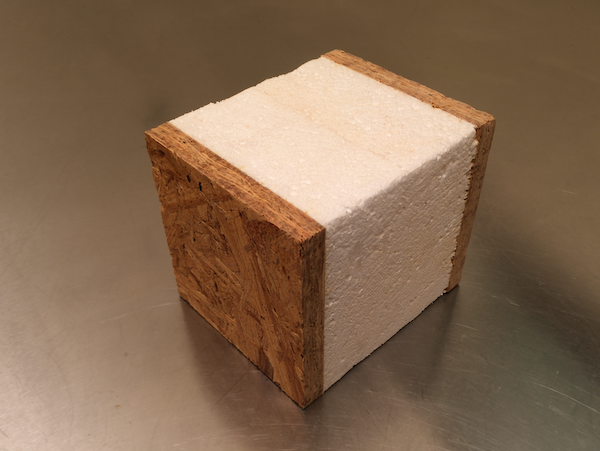