Among a slew of renewable energy sources, solar energy is getting cheaper by the day. However, some challenges still stand in harnessing and using the true potential of solar energy. Firstly, how to store the energy to prepare it when it is actually going to be useful. This commodity is essential, because when the sun usually doesn’t shine when electricity is required. In fact, for solar energy to be sustainable, cheaper batteries for the commodity to store solar energy is required, say researchers at Cornell University.

Meanwhile, current battery technology to store solar energy requires expensive materials. Among a slew of materials for battery technology of solar energy, aluminum is relatively cheap commonly found on the Earth’s crust. In addition, it is widely used implying that the aluminum industry is well-developed and can supply vast amount of metal quickly and in an expensive manner.

Nonetheless, aluminum-anode batteries have been unsuccessful so far because it chemically reacts with fiberglass substrate that separates the two electrodes. This implies that anode would wear out quickly and the battery could fail in another way.

Smart Connected Device Market: Fastest Growing Segments Of The IT Industry – Is Poised For Good Growth In The Near Future 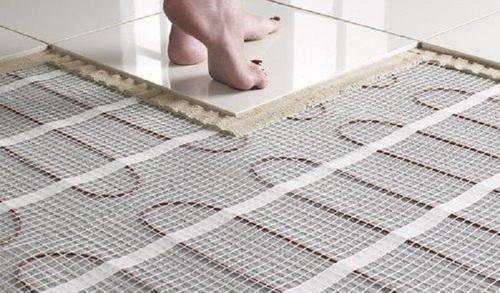 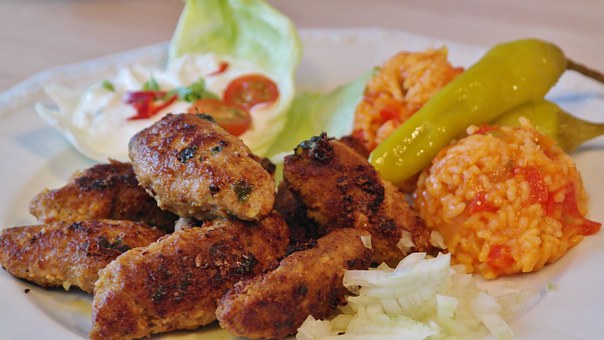