With recycle of waste materials, it helps conservation of the environment, opine experts. The development of cement loaded with carbon dioxide by scientists at the University of Sydney is a considerable effort in this direction. The cement is manufactured using industrial byproducts and could find use in various construction applications.

Cement is widely used in construction, being tough and relatively cheap. In fact, most modern buildings use concrete, which needs lot of resources and energy to produce them. For example, a very large volume of sand is used in construction every day, which is compelling scientists to wonder if there will be sand shortage in the future. Meanwhile, scientists in Australia have created a pavement using green cement, made of a mixture of ground glass, ash, and gaseous carbon dioxide.

Although relatively small, the eco-pavement saved 752 kg of sand, which would have to be removed using heavy machinery. This helped save 327 kg of emissions. And unlike, traditional concrete, the new material did not require intensive energy to produce. In this way, eco-pavement saved energy equivalent to 1,000 coffee cups or driving a car over 1,800 km.

“The research team sought to develop a less energy intensive remedy that would have less effect on the environment, said one of the researchers involved in the project. The solution capture of carbon, and reuse of materials that would otherwise end up in landfill.

In fact, the recipe for green cement is pretty simple. Ash for the mixture comes as a byproduct of coal combustion. Meanwhile, waste glass can be recycled in several ways, but the solution only involved grinding the glass.

Chemical Sensors Market to rise at CAGR of 5% – TMR 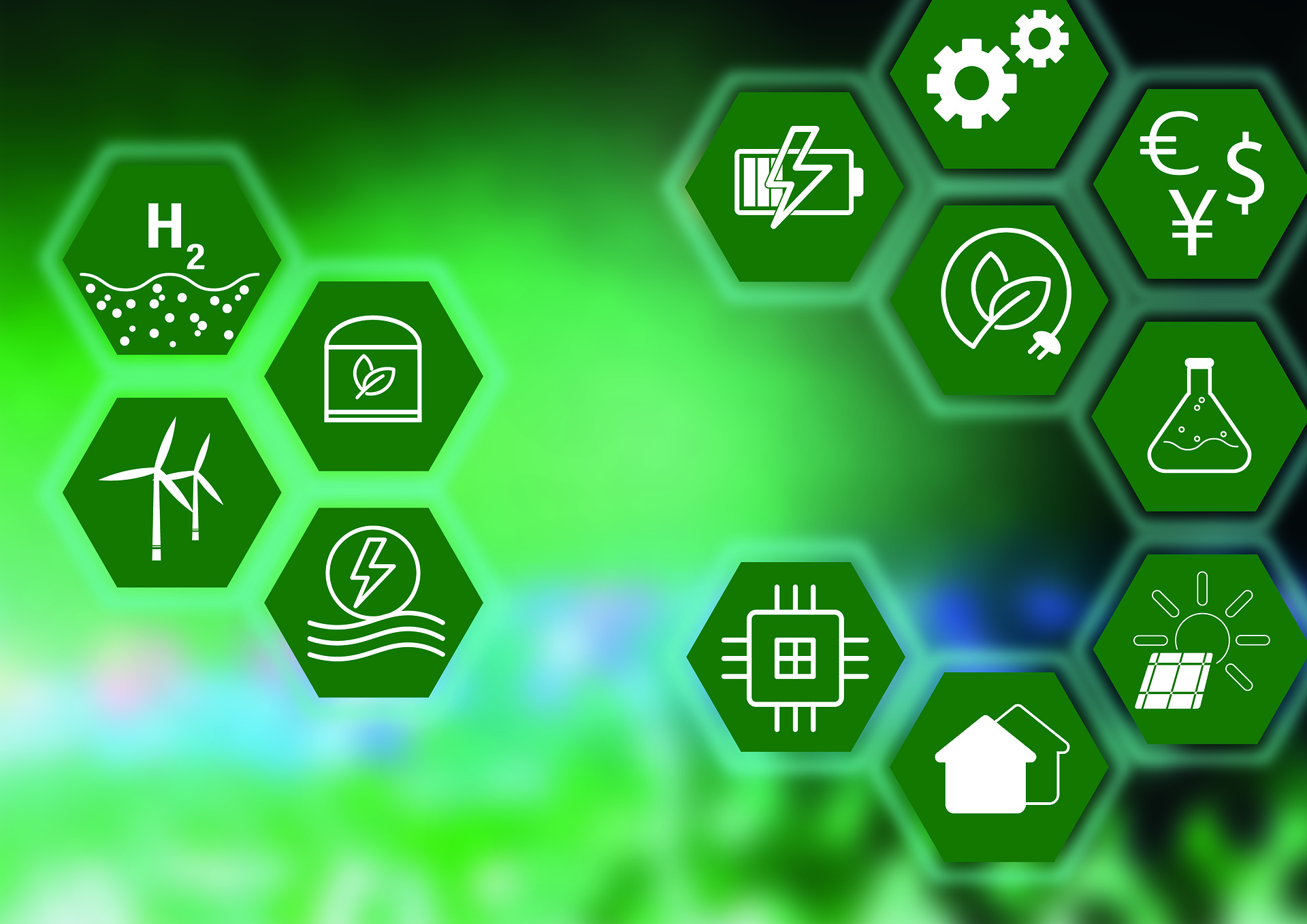