Apple was recently granted patent for a wearable, Patently Apple, an apple-centric blog, posted about it.  At present, Apple Watch and AirPods are two of the leading products of Apple that fall under this category now. Samsung does not lag far behind Apple in this category. Samsung applied for patent of smart clothing in this category as well in 2019. In the patent application, Samsung has specially regarded the smartwear as “Smart Clothes”. Further, it is a clothing item in combination with an electronic device.

Moreover, it is possible to combine its fabric with numerous display, battery, wires, antenna, input/output device, and sensors. Furthermore, the smart clothes might even comprise transparent and flexible devices. They make them flexible enough to be configured in different forms. One can converge or extend the smart clothes as well.

The patent of Samsung emphasizes on keeping smartwear operational and charged. Samsung makes a note in their patent filing saying that the invention extends over wearable electronic device, which might even comprise an energy harvester. An energy harvester produces electrical energy depending on the motion of the wearable electronic device. The patent focuses on generating electricity to help the electronics integrated into smart clothing running.

The smart clothing is capable of supporting various medical applications such as a heart rate meter, body temperature meter, blood pressure meters, and many others. Smart Clothing is also capable of regulating video or music and offer controls for use with a VR glasses or headset. It could also offer facilities such as controls mechanisms on the smart clothing that could manage a system of in-vehicle infotainment.

To clarify your doubts about the report, Request a Brochure here@ https://www.transparencymarketresearch.com/sample/sample.php?flag=B&rep_id=70923

In addition to that, smart clothing can also play the role of a simple source of power for varieties of accessories such as smartphone, smart watches or even smart glasses. For instance, hiking or jogging can produce substantial energy to power gadgets such as smartwatches or smartphones. 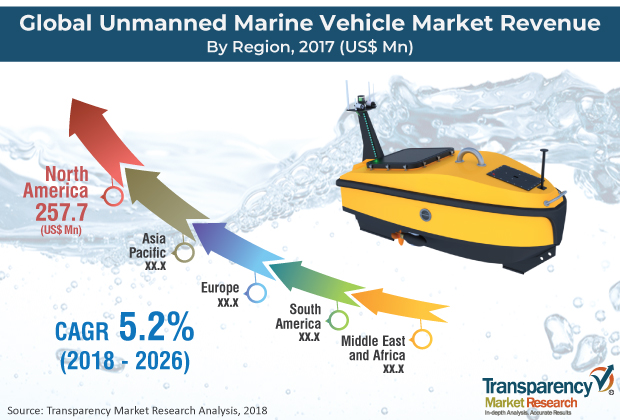 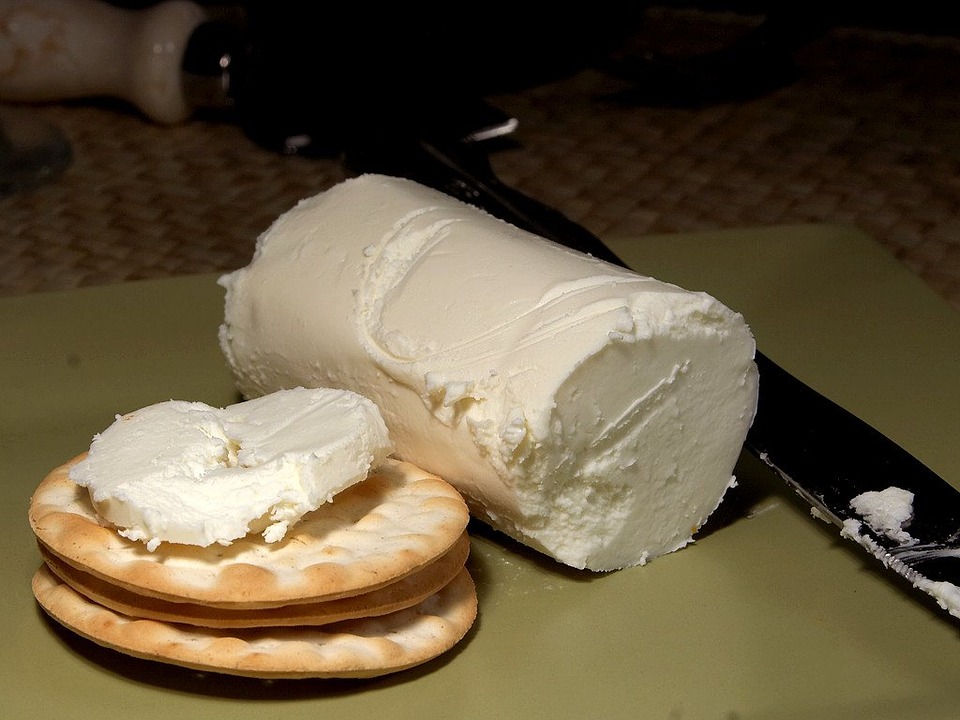