A run of river power plant is a small hydro power plant harnessing energy from the river water. This hydropower being renewable in nature, small in size, and dependent upon the natural water flow, seems to be a suitable low-impact alternative to the existing large-scale plants.

A run of river power plant produces hydropower from kinetic energy of the natural flow of a river. A small portion of the river is diverted and led to the power house through a channel or penstock. The flowing water rotates the turbine which in turn rotates the generator coupled to it. This plant can produce substantial power provided there is sufficient water flow and its kinetic energy. The kinetic energy of this flowing water can be increased by having a sufficient pitch. Hence a location having such geographical features is suitable for the power plant to operate efficiently.

There are many advantages of a run of river power plant. A dam is required only if the available head is not enough to produce the power demanded. Existing dams can also be used to meet the dam requirement. Since dam is not necessary for such power plant, flood risks are reduced. Thus negative impact on the environment is less. Flowing river water is source of energy which is converted to electricity. It is also environment friendly as it produces no pollution or any particulate matter. It is convenient for use by factories, residential areas and all those whose power requirement is not much. The run of river power is an intermittent source of power. The power produced from such plant is suitable only to meet the peak power loads and not base load. Thus its operation and maintenance cost becomes high.

Market segmentation in run of river power market is dependent upon the water- head availability in the river. A run of river power with pondage is the one where low head is available throughout the year. A pondage is a storage facility to store the water and can be utilized during dry seasons when water head is very low. In meeting the peak power demands of consumers this stored water can be used. Another type of such power plant is a run of river power without a pondage. Due to enough head availability of the water in the river throughout the year.  No storage is required as water availability is enough to produce the required power.

Some of the key players in the run of river power market are China Yangtze Power Co. Ltd., Duke Energy, Ontario Power Generation, and Stat Kraft AS. 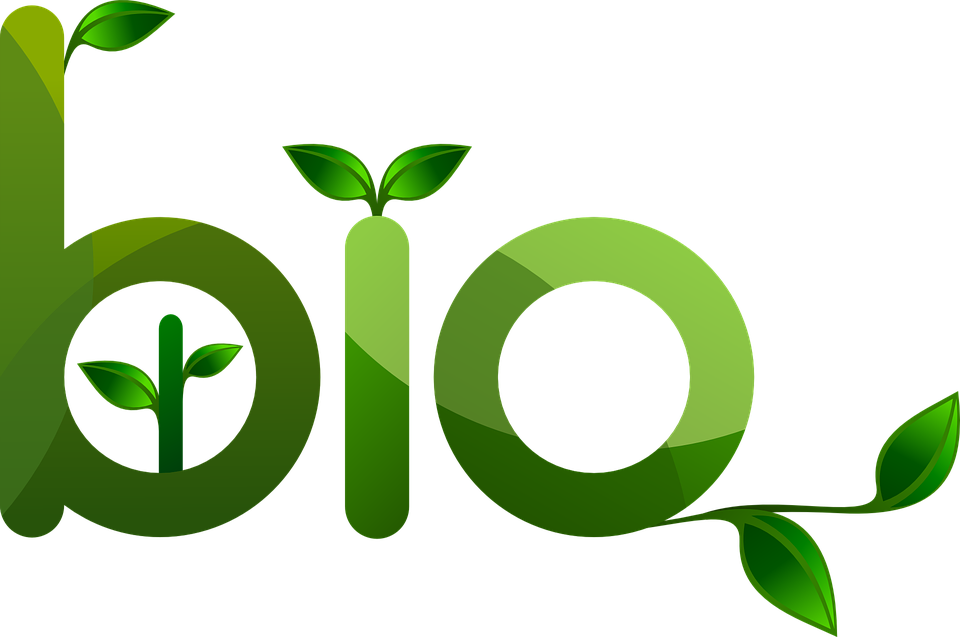 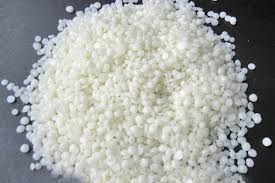 Anti-static Agents Market to Flourish with an Impressive 5.9% CAGR by 2023