Governments across the globe are investing heavily in defense and military activities. With increasing terror attacks, changing war techniques, and increasing use of technology in crime has forced the government to get become tech-savvy. Therefore, they have started using C4ISR (command, control, communications, computers, intelligence, surveillance and reconnaissance) at a great level. C4ISR helps in tracking information from a vast range of systems from land-based radar to binoculars for observation and through various other means like communication satellites.

With growing information and increasing crimes, C4ISR has benefitted governments across the globe. As and when its importance and usage is increasing, more and more players providing this facility are increasing. With the increasing number of players participating in the global C4ISR market has turned the market highly fragmented, and also increased the competition among the players. Players are further offering improved services and are using advanced technologies to provide better information. They are also engaged in mergers and acquisition, expansion, and collaboration to further extend their dominance in the market. Additionally, these players are not only concentrating in developed regions but are extending their services in developing regions as well.

Increasing government funding is directly linked with better of the technology and services used in the military of any country. With growing developments and increasing investment in research and development activities will help in improving C4ISR systems that can be effect and affordable by other poor nations as well. The initiatives are likely to expand the growth opportunities in the global C4ISR market in the near future. Efforts are also being made in innovating and converting existing high power and bulky systems into more reliable and productive ones. Additionally, the reduction in the size of these systems will also help in minimizing the cost that will further drive the demand in this market. Having said that, these systems are retained until the previous technology becomes obsolete, and its replacement becomes essential, these steps restrict trade expansion, which can limit the scope of the market.

Globally, North America is leading the global C4ISR market due to increased investment in developing the C4ISR system.  The growing expenditure by government organizations for research and development activities is the key reason behind the dominance of North America growth in this market. And the forthcoming years as well North America is likely to maintain its position. The country spends a huge amount of money on naval, airborne, and land development programs. To fast track work with each platform, the military is spending on C4ISR to enhance communication and operation between the troops and remotely operated personnel. These initiatives are also expected to have a positive impact on the market. Moreover, Europe is mostly likely to hold the second position in the global C4ISR market, due to the increasing contribution from Germany, Russia, and the U.K in the development of this system. 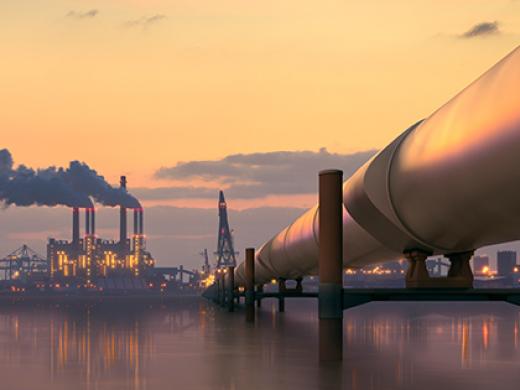