Oil extracted from layer between the white rice and the paddy husk is known as rice bran oil. It is an edible oil used as an excipient in food, cosmetics, and pharmaceutical industry. Rice bran oil is preferred by most of the consumers, owing to its antioxidant and low cholesterol property. 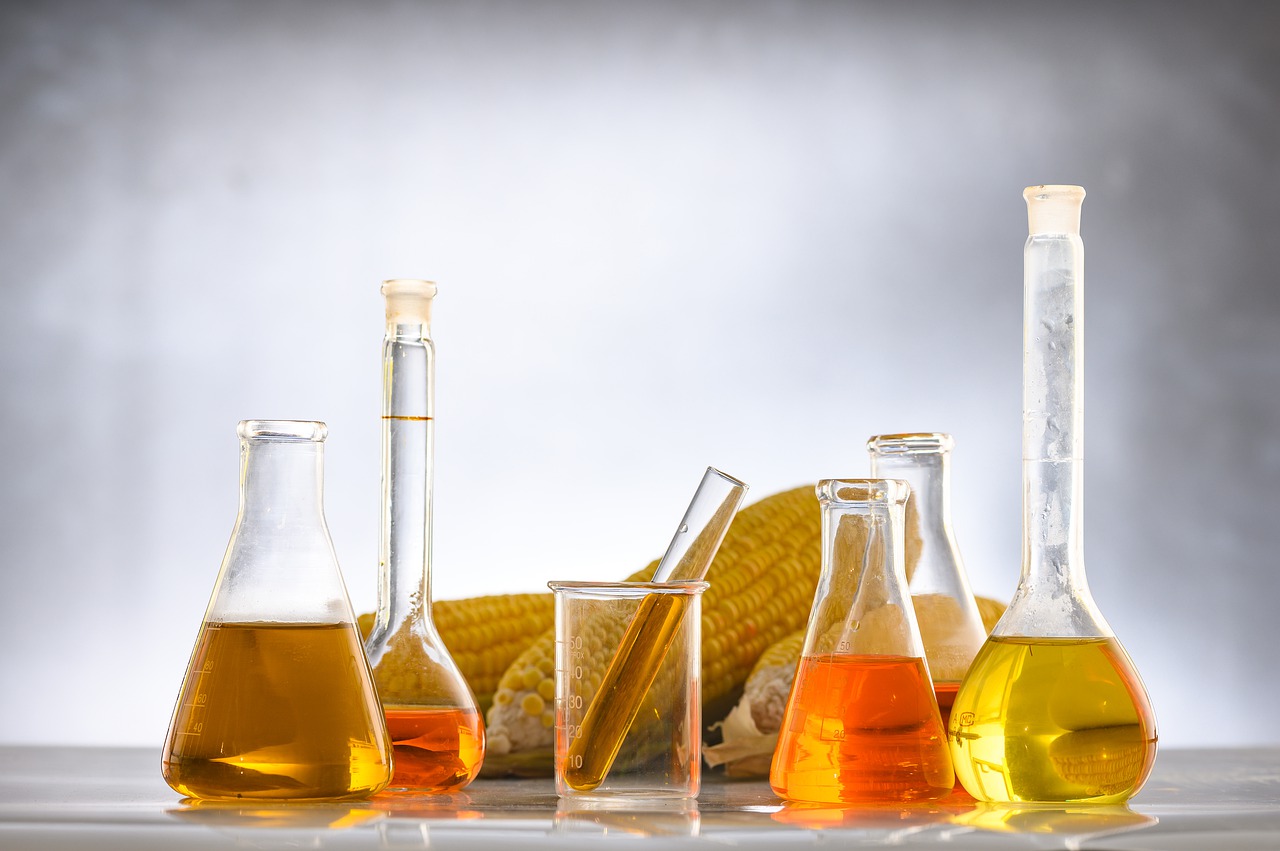 EMEA Welding Consumables Market Expanding at a CAGR of 4.3% over the forecast period 2014 TO 2020