In a new development, a team of researchers at Texas A&M AgriLife are using AI to establish a new world record to produce algae as a dependable, economic source for biofuel. This can be used as an alternate source of fuel for jet aircraft and other modes of transport.

The findings of the research are published in Nature Communications. The research is funded by the Fossil Energy Office of the U.S. Department of Energy. The team includes a number of researchers from various departments at Texas A&M.

Meanwhile, for the commercialization of algae biofuel, low yield and high harvesting cost are roadblocks. The limited penetration of light and poor cultivation scenario both contribute toward low yield of algae.

If these challenges could be overcome, this would enable feasibility of biofuels from algae to reduce carbon emissions, alleviate climate changes, mitigate petroleum dependency, and transform the economy.

For demonstration purpose, in an outdoor experiment using patented AI, the team of researchers have successfully attained 43.3 grams of algae biofuel per square meter per day of biomass productivity, which would be a world record. The latest DOE target is 25 grams per square meter each day. 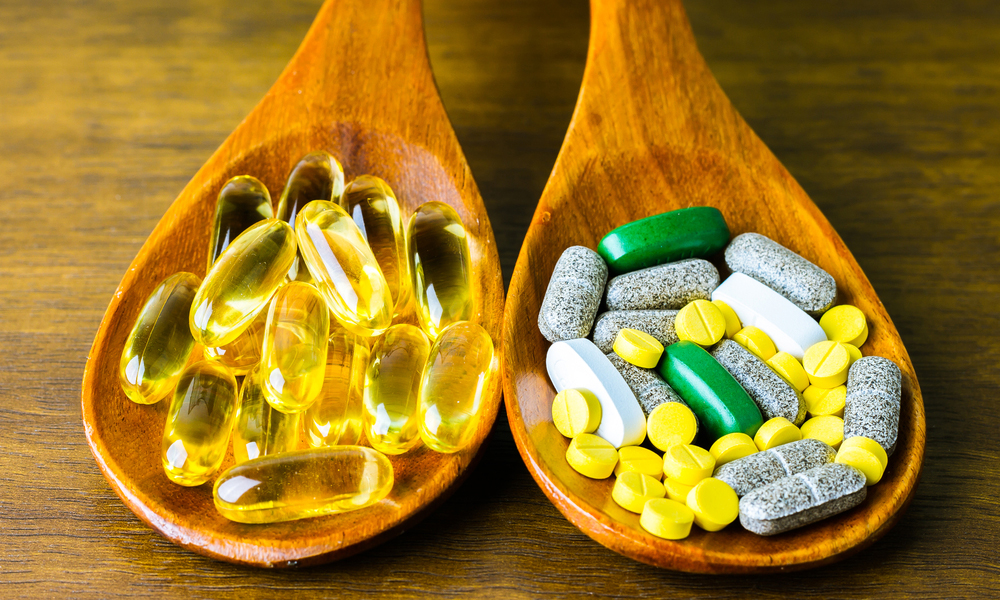