Following a study, a team of researchers at the School of Biomedical Engineering & Imaging Sciences reveals key issues that currently prevent the proliferation of robotic procedures, particularly their used in image-driven interventional procedures of the brain.

The study also highlights key criteria for success in the future.

Meanwhile, the study involved carrying out a systematic review of the literature by understanding applications of robot-guided systems in interventional neuroradiology. For clinical purposes, interventional radiology involves image-driven interventional procedures wherein medical devices are used in blood vessels to treat diseases in the brain such as the treatment of aneurysms that can cause catastrophic bleeding in the event of a rupture.

Clot removal for stroke is another procedure for which robotic procedures were examined. Clot removal is carried out to stop the affected site of the brain from dying.

The findings of the study is published in Journal of Neurointerventional Surgery. Following the study, one of the key challenges researchers identified is robotic systems can only do a part of the interventional neuroradiology procedure and requires significant amount of human input.

For example, for clinical use, some robotic systems can move wires and catheters within the blood vessels in the brain. However, robotic systems are unable to move many special devices within the catheters that are used to put coils into aneurysms, or remove clots during a stroke because of incompatibility of the system.

This demonstrates the need of competent interventional neuroradiologists to step in and carry out critical manual steps to limit the application of robots.

Importantly, the team of researchers are designing and constructing a robot that could carry out mechanical thrombectomy.

The research team is currently at the initial stages of developing a system that could potentially work for both. 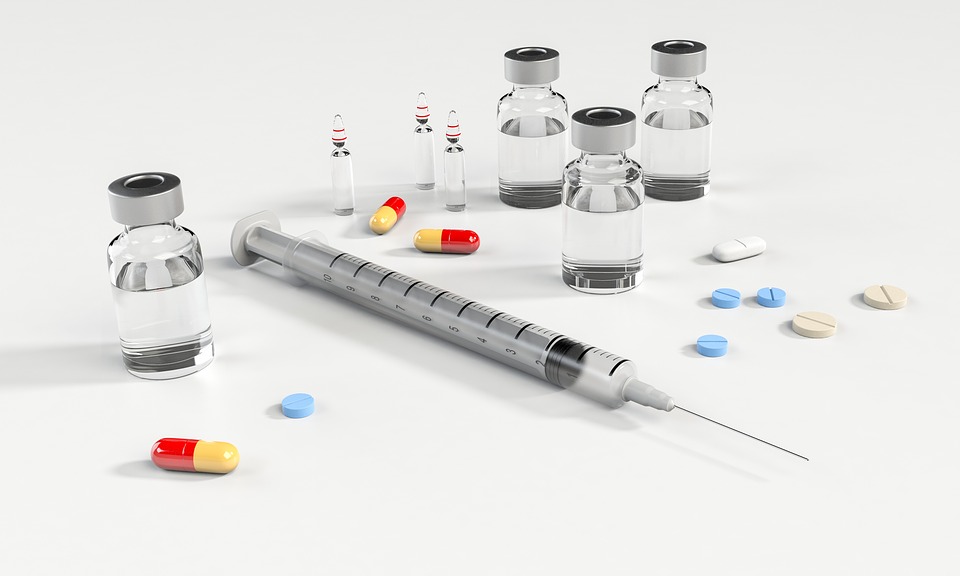 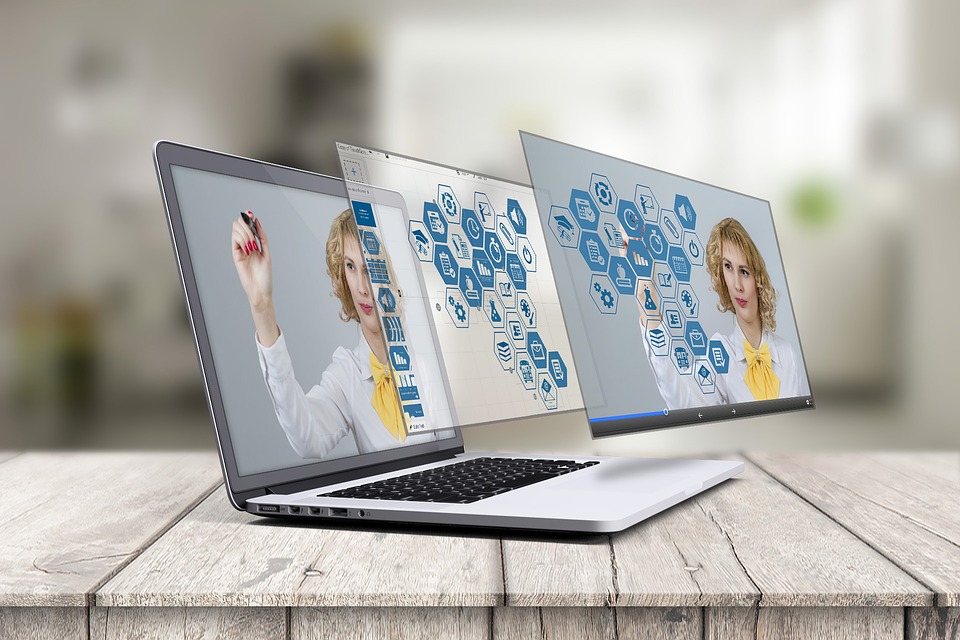