In the development of microbial fuel cells, a team of engineers and scientists led by experts at UCLA have devised a novel apparatus. The technology uses naturally occurring bacteria to obtain electrons from organic matter in wastewater to produce electrical currents.

The details of the breakthrough finding is recently published in Science.

Elaborately, the energy recovery system that is living in nature uses bacteria found in wastewater is a one-two punch for environment sustainability efforts. The natural populations of bacteria can help disinfect groundwater by disintegrating harmful chemical compounds. With this research, it demonstrates a practical method to capture renewable energy from this process.

The focus of research is the bacteria of genus Shewanella, which has been widely studies for energy generation capabilities. The bacteria can multiply and thrive in all types of environments, which includes soil, seawater, and wastewater irrespective of oxygen level.

The Shewanella bacteria species naturally disintegrates organic waste matter into smaller molecules wherein electrons are discharged as a byproduct of metabolic processes. With the multiplication of the bacteria on electrodes that resembles films, this enables some electrons to be captured to form a microbial fuel cell for electricity generation.

However, in earlier studies, microbial fuel cells that receive power from Shewanella oneidensis have not been able to harness enough currents from bacteria for the technology to be brought into practical use.

To address this, researchers appended silver nanoparticles to electrodes that are composed of a type of graphene oxide. The nanoparticles discharge silver ions, which the bacteria reduces using electrons generated from metabolic processes and then incorporates into the cells. Once the silver particles are placed inside the cell, they act as microscopic transmission wires, thus capturing more electrons released by the bacteria. 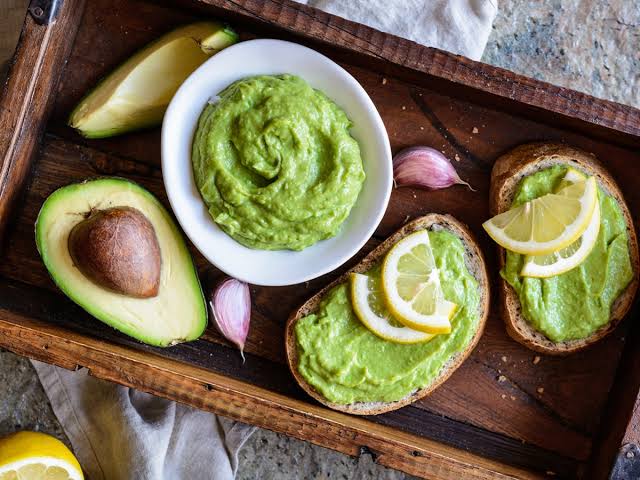 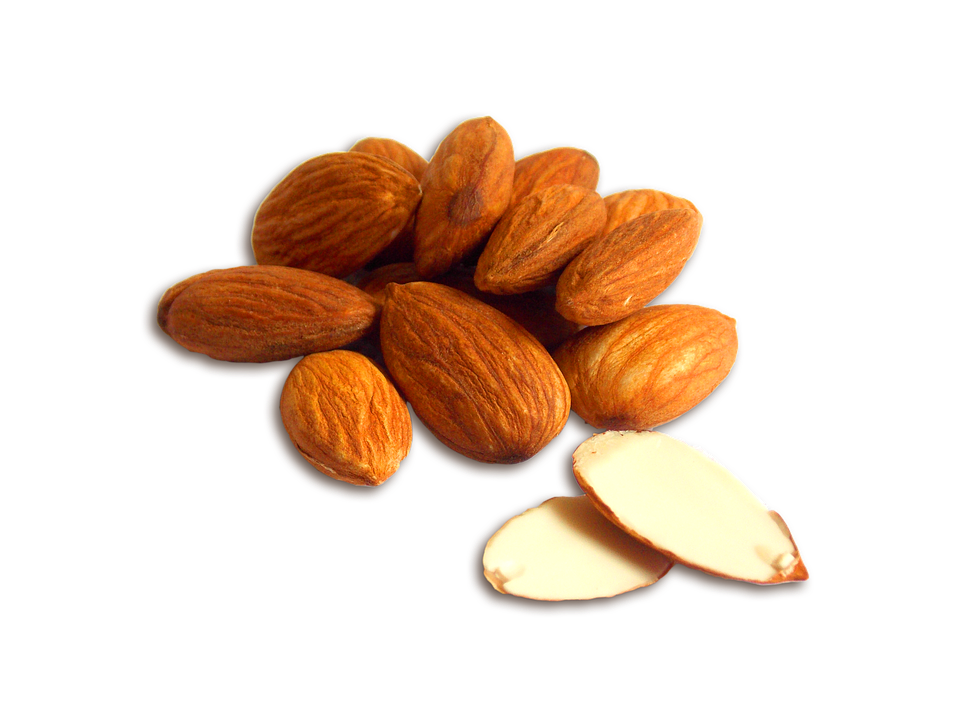