In another attempt to create truly green energy, LSU researchers are investigating new ways to harness sunlight, which is the oldest source of energy on the planet. Beyond solar cells and solar panels, researchers at LSU are looking at photosynthesis for harnessing the power of the sun.

From scientific knowledge, the general idea of photosynthesis is well known, wherein plants absorb sunlight and use this energy to make biomass or sugars from water and carbon dioxide. The exact mechanics of the process is still being discovered. This involves tracking the process atom by atom, and electron by electron.

In fact, the lack of exact knowledge of how nature converts light energy into chemical energy considering this takes place at such a massive scale is shocking. If the physical and chemical mechanisms used by nature can be learned, the blueprints can be given to chemists and engineers to develop green energy conversion devices. The device would essentially be an artificial leaf.

The artificial leaf obtained could be an inexpensive and efficient solar fuel cell. The artificial light could use light energy to remove hydrogen and electron atoms from water, which would later be recombined to produce hydrogen gas – a clean fuel.

Today, almost 95 percent of all hydrogen is generated from natural gas, which is a fossil fuel, whilst an artificial leaf could generate hydrogen on demand using only sunlight and water.

With the increasing sensitivity toward management of carbon associated with traditional energy sources, the work of LSU researchers has the potential to help the state diversify its energy economy by assisting to provide more options in the constitution of energy sources, “ stated director, State Energy Office, Louisiana Department of Natural Resources. 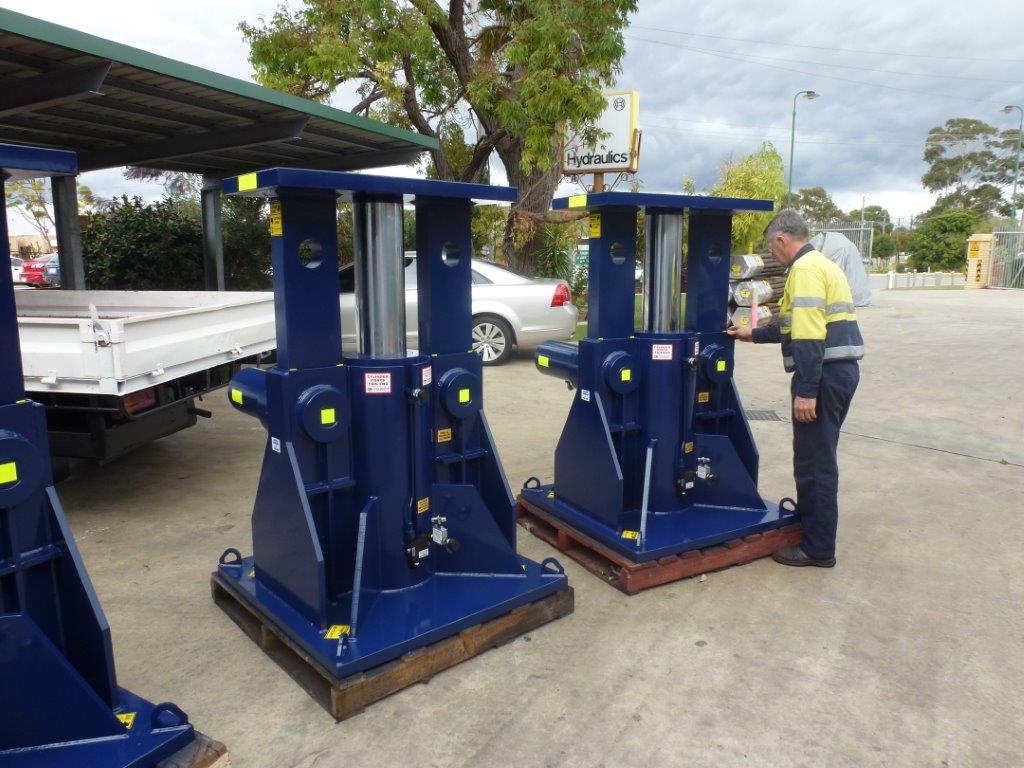