At present, almost all commercial solar cells are manufactured from high-purity silicon which is cost-intensive. In an effort to reduce the cost of solar cells, researchers world over are developing solar technologies that could are comparatively cheaper to manufacture and install.

Perovskite is one of the alternatives for solar technologies that is being studied and developed by the Sargent Group Lab. The advantageous properties of perovskite materials comes from its unique crystal arrangement, which enables them to soak light in a very thin layer and convert into electricity efficiently.

“Composition-wise, perovskite crystals are manufactured from a liquid ink and affixed onto surfaces using technology that is already long-used in industry such as roll-to-roll printing,” stated one of the research associates behind the study at Faculty of Applied Science & Engineering, University of Toronto.

The findings of the study is published in Nature Photonics.

Meanwhile, to develop perovskite cells, the team of researchers are using a strategy based on inverted solar cell structure. The prototype of perovskite solar cells feature electrons to leave through a negative electrode at the base layer of the cell. 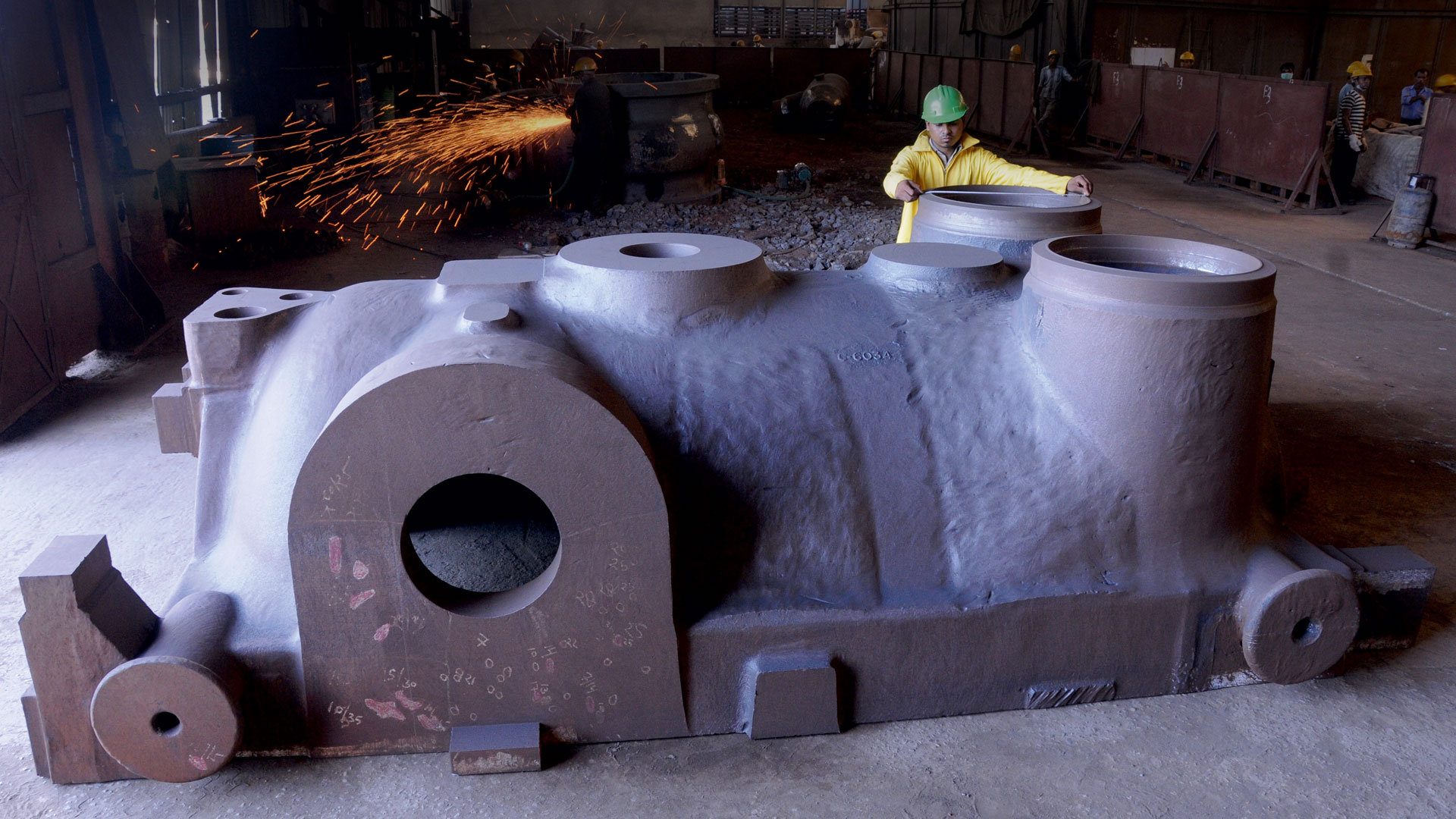