Following a research study, a research team at Caltech and UCLA have demonstrated promising ways to convert carbon dioxide into ethylene efficiently. Globally, ethylene is an important chemical used to produce solvents, plastics, cosmetics, and other important products.

For the study, the team of scientists created nanoscale copper wires with specially shaped surfaces. With this apparatus, the objective is to stimulate a chemical reaction that lowers greenhouse gas emissions and at the same time produce ethylene – a valuable compound. Meanwhile, computational analysis of the reaction shows the shaped surface of the catalyst supports production of ethylene over methane or hydrogen.

Use of Copper Old, but New Route viable for Industrial Scale production

Presently, at a flux where fossil fuels are nearing exhaustion along with global climate change challenges, environmentalists, researchers are striving to address these challenges. The creation of materials that can convert greenhouse gases into useful fuels and chemical feedstock is an important step to alleviate global warming, and at the same time turn away from reduce dependency on limited fossil fuels. As a result of an integrated experiment and theoretical analysis, a sustainable course towards carbon dioxide upcycling and utilization rolled out.

Currently, 158 million tons of ethylene is produced annually. A large part of this is turned into polyethylene, to be used in plastic packaging. Majorly, ethylene is obtained from hydrocarbons such as natural gas.

Nonetheless, the idea of using copper to stimulate this reaction is old. But, the key is to speed up the rate of the process to be feasible for industrial production. The study demonstrates a robust path towards that mark that involves ethylene production in a greener way using CO2, which would otherwise scatter in the atmosphere. 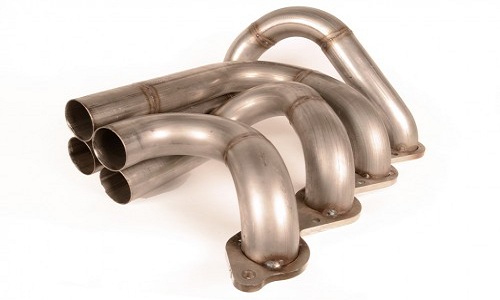 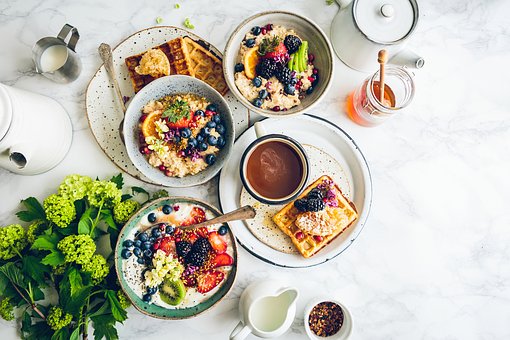