A novel approach could convert nanoparticles into simple pool for storing hydrogen. Hydrogen is considered a promising energy source for the future, which could provide eco-friendly fuels for modes of transportation. Hydrogen could also allow the production of steel and cement in a climate-friendly manner depending on how hydrogen gas is generated.

Nonetheless, to store hydrogen is cumbersome. It has either to be stored in pressurized tanks at a pressure of up to 700 bar, or must be liquefied to cool down to minus 253 degree Celsius. Both procedures to pressurize or liquefy hydrogen involve additional energy.

A team of researchers at DESY have laid the foundation for an alternate method: Storing hydrogen in small nanoparticles composed of precious palladium to be only 1.2 nanometers in diameter. In fact, it is known palladium can absorb hydrogen like a sponge. However, so far, to obtain hydrogen out of the material has posed a problem. This led to experiment with palladium particles that are only a nanometer in diameter.

To ensure sufficient sturdiness of the tiny particles, this involves the use of a core composed of rare metal iridium. Additionally, the particles are attached to a graphene support, which is an extremely sleek layer of carbon.

The palladium particles are attached to graphene at intervals of only two and a half nanometers. This resulted in a regular periodic structure.

The X-ray source of the institution used to observe the change when palladium particles come in contact with hydrogen. In this arrangement, essentially, hydrogen attaches to the surface of nanoparticles, with hardly any penetrating inside. The nanoparticles can be visualized as chocolates with iridium nut at the center covered in a layer of palladium instead of marzipan, and hydrogen for the outside chocolate coating. 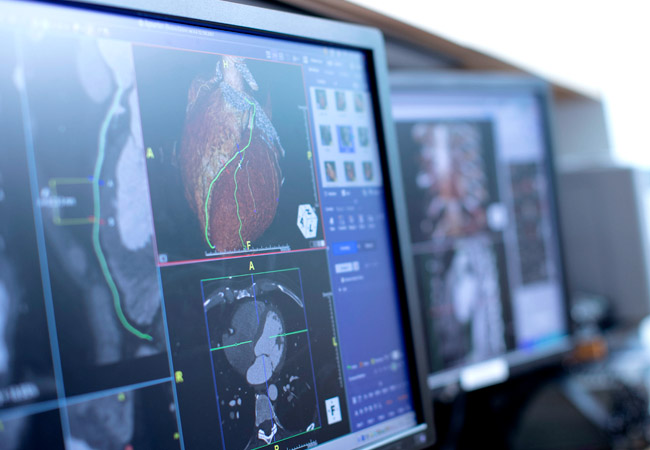