In a new development, MIT engineers have fabricated a light-emitting plant that is chargeable using a LED. The fabrication of the plant involved use of specialized nanoparticles implanted in leaves of the plant. If plants are charged for 10 seconds, they brighten for several minutes and can be recharged repeatedly.

The light produced by these plants is 10 times more than that of first generation glowing plants reported by the research group in 2017.

“The objective was to develop a plant that discharges light using particles that absorb light, store part of it, and discharges it gradually,” stated the senior author of the study. This is a big move toward plant-based lighting.

To generate ambient light using renewable chemical energy of living plants is a bold idea, said one of the co-authors of the paper for the study. It represents a fundamental shift in the thought process for living plants and how they can be taped for electrical energy for lighting.

The nanoparticles can also trigger light production for any other type of plant that emits light, including the ones originally developed by Strano’s lab. These light emitting plants use nanoparticles that contains the enzyme luciferase found in fireflies to generate light.

In fact, the ability for various combinations of functional nanoparticles that are placed into a living plant to produce new functional properties is an example of the emerging ‘plant nanobionics’ field.

Meanwhile, the new field of plant nanobionics has been the work area of Strano’s lab for several years now. The objective of the work is to provide plants novel characteristics by implanting them with various types of nanoparticles. 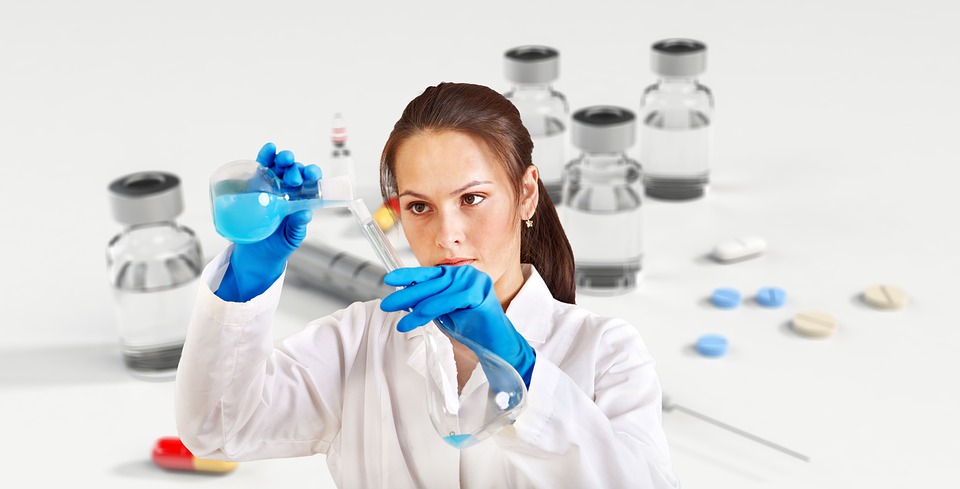