In fact, the performance of laser-cut hardware and 3D-printed hardware matched that of state-of-the-art semiconductor plasma sensors that are fabricated in a cleanroom that make them expensive and requires weeks of intricate manufacturing.

On the other hand, 3D printed sensors can be manufactured for tens of dollars in a couple of days.

Importantly, the low cost and speed production of 3D sensors make them ideal for CubeSats. These lightweight and low-power satellites are often used for environmental monitoring and communication in the Earth’s upper atmosphere.

To fabricate the plasma sensors, researchers used glass-ceramic substance that is stronger than traditional sensor matter such as silicon and thin-film coatings. The use of glass-ceramic in the fabrication process which was developed for 3D prnting wih plastics, the researchers were able to develop sensors with complex shapes that can resist temperature range a spacecraft would encounter in lower orbit of the Earth.

Meanwhile, additive manufacturing is poised to make a big difference in the future of space hardware. This counters opinions that adoption of 3D printing conceded less performance. But this is demonstrated to be not always the case.

Historically, a RPA was first employed in a space program in 1959. The capability of sensors allows them to discover the energy in ions, or charged fine particles that are swimming in plasma, which is a highly heated mix of molecules present in the Earth’s atmosphere.

On placed an orbiting spacecraft such as CubeSat, RPA measures energy and conducts chemical analysis that helps scientists forecast the weather. 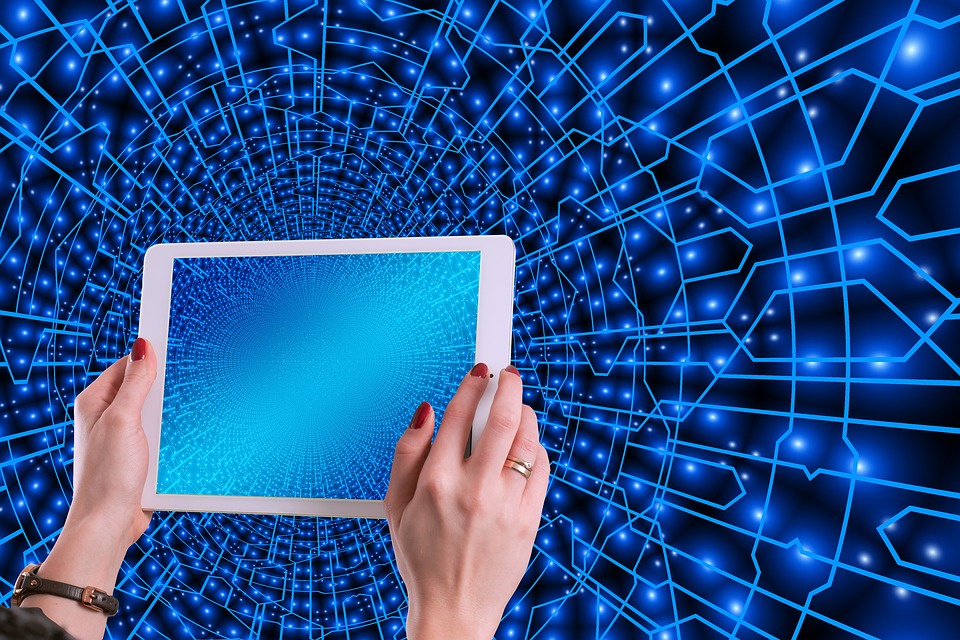 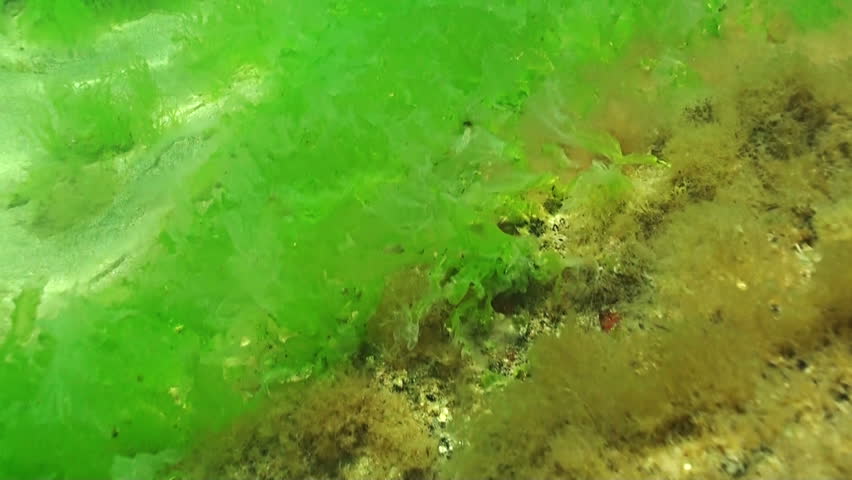