Can we imagine a tank of ice or a tanks of hot water to work as a battery? Yes, we can. At its simplest, battery is a device to store energy, however, storing hot water or cold water to power the heating or air-conditioning of buildings is another ball game.

In fact, to overcome some drawbacks of conventional water-based thermal energy storage, the research team are finding next-gen materials and systems to be used or cooling or heating medium. The team is also creating a program to analyze costs and a tool for comparison of cost savings. The advances in these areas have been described in a series of papers published by the research team.

The decarbonizing of buildings particularly for heating is very challenging, stated one of the research associates. But if the energy is stored in the form of end use which is heat, instead in the form of energy supply the cost savings are compelling. With the framework that is developed, the cost of thermal energy versus electrical storage can weighed such as for lithium batteries which has been impossible so far.

Meanwhile, in the U.S., buildings account for 40% of overall energy consumption. Of this energy consumption, almost half is consumed for thermal loads, including cooling and heating of spaces as well as water heating and refrigeration. 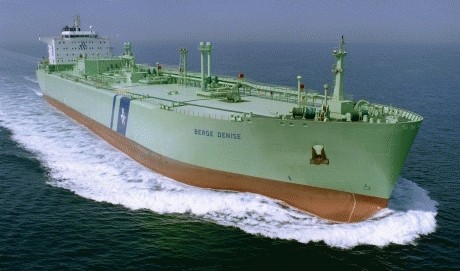