According to medical knowledge, the body can produce responsive molecules such as free radicals on exposure to certain substances or environments. And, these molecules can go to cause cell damage. In such scenarios, antioxidants can minimize cell damage via interaction with radicals before the damage is caused.

An initiative carried out by researchers at Penn State University applied this concept to prevent conducting polymers from imaging damage in the broad category of soft electronic devices. This includes organic transistors, organic solar cells, flexible electronics, and bioelectronics devices. The findings of the research is published in Nature Communications.

In fact, the visualization of structures of conducting polymers is crucial for further development of these materials, according to the lead researcher. This would enable commercialization of soft electronic devices, however, the actual imaging can cause damage posing limitations for researchers to visualize and understand.

“Meanwhile, as widely accepted, antioxidants, such as those found in berries, are not just good for individuals but also for polymer microscopy,” the lead researcher added.

Hence, imaging of polymers is possible only to a certain extent with high-resolution electron microscopy. This is because bombardment of electrons used to create images breaks the sample apart.

On the other hand, researchers examined the damage with the intent to identify its fundamental cause. The examination of the damage revealed HRTEM ray of electron produced free radicals that degraded the molecular structure of the sample. In fact, if butylayted hydroxytoluene is introduced to the polymer sample, it prevents damage and removes another restriction on imaging conditions.

Nonetheless, so far, imaging at very low temperatures has been the main strategy to minimize polymer damage. 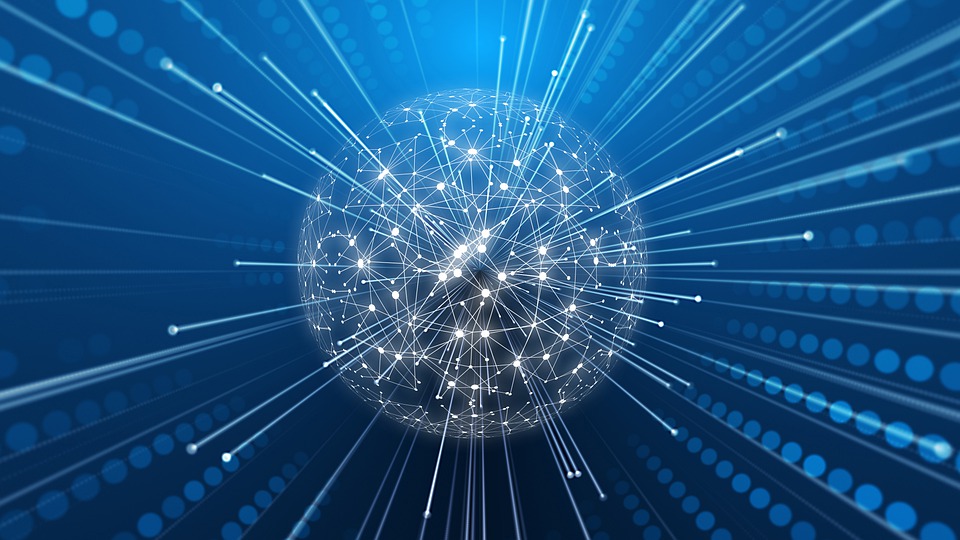