Users of 5G cellphones may have witnessed one of the follow one of the following tradeoffs: widespread and dependable coverage with speeds not faster than current 4G networks or impressive download speeds with extremely choppy and limited coverage.

To address the limitations of 5G, electrical engineers at the University of California, San Diego have combined the best of both worlds. This could enable use of 5G bandwidth that is super-fast and dependable at the same time.

Elaborately, the technology offers a solution to overcome an obstacle to make the high bandwidth of 5G practical for everyday users. Currently, the speedy wireless signals known as millimeter waves are unable to travel faster and are easily blocked by walls, trees, people, and other obstacles.

Today, 5G systems of high band communicate data by transmitting a laser-like beam of millimeter wave beam from the base station to a receiver, a user’s phone for example. At present, the problem is if someone comes in the beam’s path, the connection is blocked completely.

The dependence on a single beam is the reason for a single point of failure.

The team of scientists came up with a smart solution: divide the single millimeter wave beam that is laser like into several beams that are laser like too. This enables each beam to take a different path from the base station to the receiver.

To facilitate this, the team created a system capable of this and tested it inside an office and outside the building in the campus. The system offered a high throughput connection of up to 800 Mbps with 100% dependability. This implies the signal didn’t drop or lost strength as the user moved around objects that could block the signal. 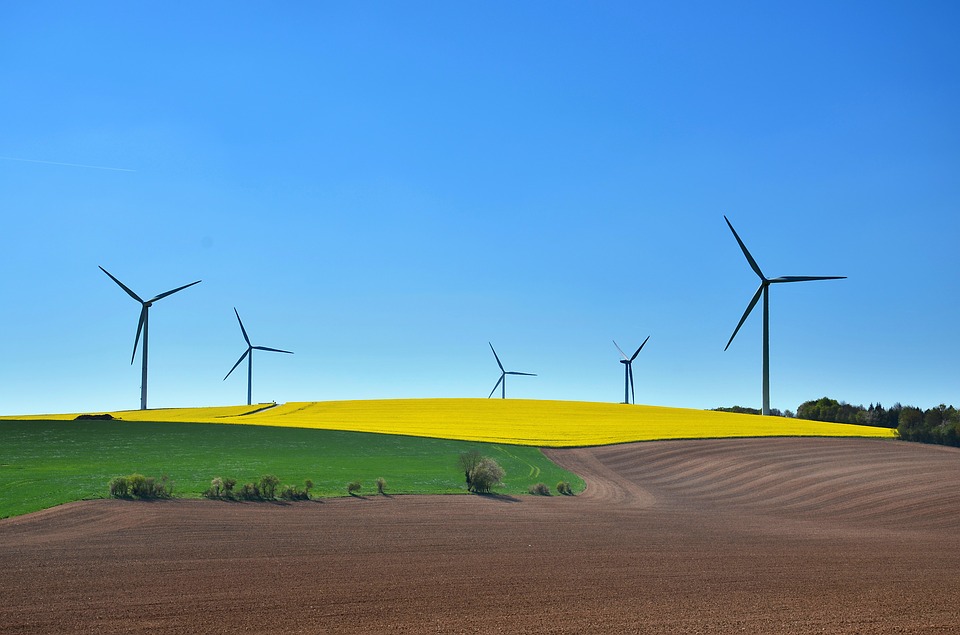 Researchers investigate sustainable technologies for CO2 removal from the atmosphere