With a fine structure, nanomaterials are two-dimensional materials that have great potential for innovations. They are placed one above the other in layered crystals, and first must be isolated from each other to find use, for efficient gas barriers or to filter gas mixtures for example.

In a new development, a research team at the University of Bayreuth has developed an environment-friendly, gentle process for the delamination that can even be used on an industrial scale.

In fact, for the first time, a crystal from technologically attractive class of zeolites has found use for a broad field of potential applications.

Meanwhile, the delamination process developed at the University of Bayreuth is characterized by the fact that structures of nanosheets removed from each other remain undestroyed. The process also has the advantage of use at normal room temperature.

The results of the research is presented in Science Advances.

Osmotic swelling is a method particularly suitable for this, wherein nanosheets are forced apart by water and ions and molecules dissolved in it.

So far, this has been possible for few types of crystals, including some clay minerals, niobates, and titanates.

However, for zeolites, whose nanosheets are highly appealing for synthesis of functional membranes owing to their silicate-containing fine structures, osmotic swelling has not yet been applicable.

For the first time, the research team at Bayreuth University found an approach to use osmotic swelling for gentle separation of ilerite crystals. 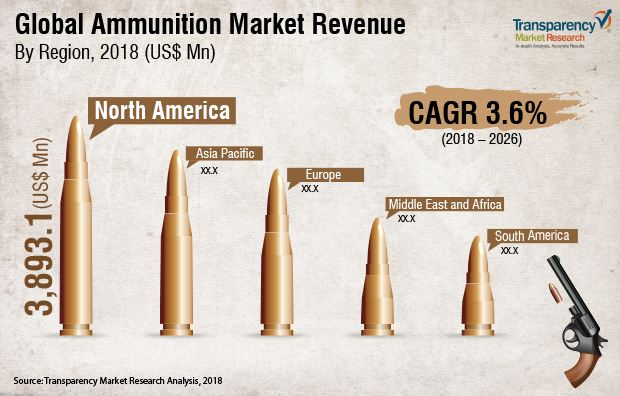