In a new development, a team of researchers of the Chinese Academy of Sciences at the University of Science and Technology of China have proposed a simple, fast, and clean flexible electronics preparation technology to address key challenges of materials and fabrication techniques.

Meanwhile, due to rapid advancement in the information era, flexible electronics are considered to be of high value and have been used in various fields such as human-computer interaction, electronic skin, and implantable medical systems.

With the foray of IoT into a new stage, highly integrated and multifunctional flexible electronic systems are immedaitely required to meet more complex application needs. In an increasingly difficult environmental and energy challenges scenario, a research team at the University of Science and Technology of China put forward a simple, fast, and green flexible electronics preparation technology.

The system appears to be a typical sandwich structure, which means that the system is constructed one layer on top of the other wherein each layer is composed of a thermoplastic polyurethane membrane and liquid metal printed on it. 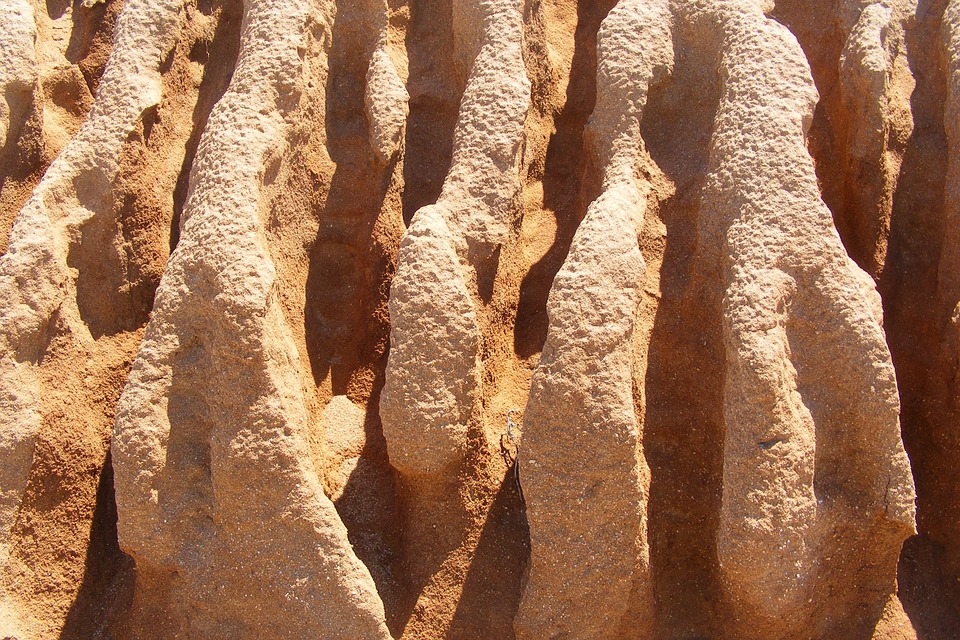