A team of researchers at the University of Massachusetts have developed a bacteria-based non-toxic system that can identify when it is inside a cancer cell and then discharges its load of therapeutic drugs straight into the cell.

The research published in Nature Communications could lead to effective targeted therapeutics for cancers that are currently untreatable such as metastatic breast cancer and liver cancer.

In fact, until now, the inability to penetrate membranes of solid tumor cells have prevented researchers from being able to target pathways of critical cancer effectively. Meanwhile, currently available delivery methods such as cell-penetrating peptides, nanoparticles and antibody drug conjugates have limited efficacy because of their poor ability to penetrate cells, their inability to specifically attack cancer cells and their susceptibility for degradation from the natural protection of the cell against foreign invaders.

The groundbreaking work of the researchers has demonstrated that the system can not only penetrate cancer cells but also specifically target cancer cells to deliver proteins directly and not interfere with healthy cells. And on delivery of protein payload, bacteria dissipates and is clear.

Using the new system, protein can be detected in tumors but can’t be detected in the liver and spleen of mouse models. The system delivers protein only to the tumors. This is manifested in the form of zero difference in saline when the immune response and liver damage were looked at.

Salmonella is known to accrue in tumors but it was not known to invade cancer cells. The new system can accurately measure cell penetration because engineered salmonella turns green once it penetrates the cell membrane.

Prior to this, salmonella inside a cancer cell has never been shown before. 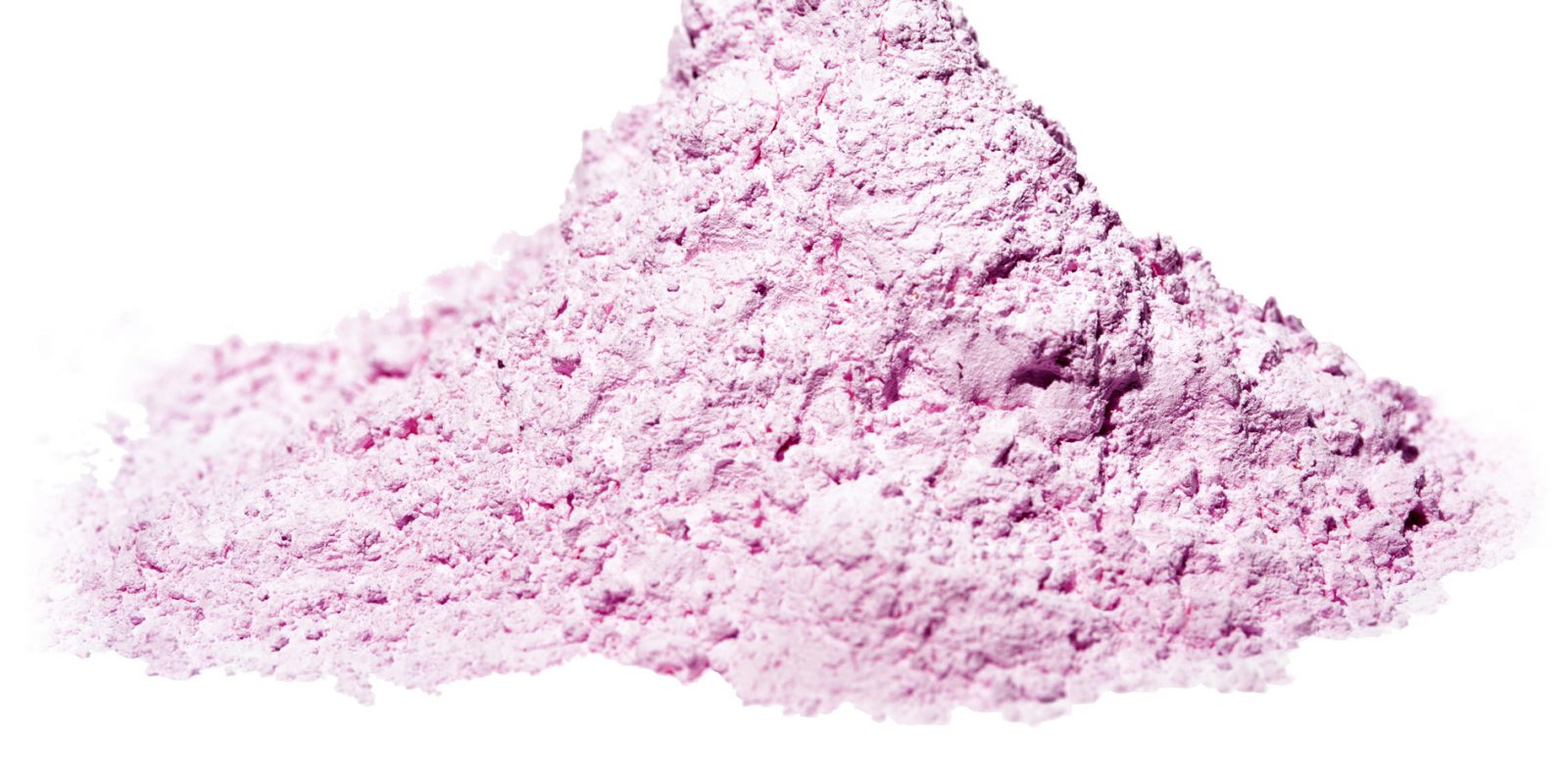 Erbium Oxide Market : An Insight On the Important Factors and Trends Influencing the Market 2023