Clinically, for cancer patients, during metastasis, the survival rate of cancer patients can drop to ten percent or even less. Therefore, it is important cancer to be diagnosed and treated before metastasis happens, or is in its early stages. For spread of cancer, messenger cells known as Circulating Tumor Cells break the original tumor and flow via the bloodstream to create secondary growth.

In fact, for a milliliter of a patient’s blood sample, only a few circulating tumor cells exist within billions of healthy white blood cells and red blood cells. 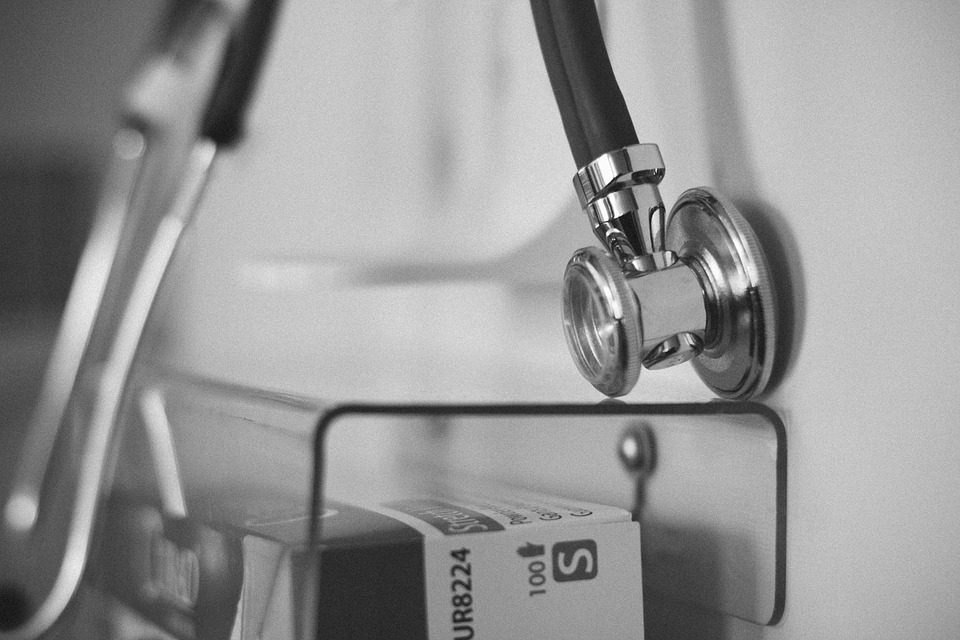