Clinically, vaccines are used to prevent the spread of infectious diseases. Vaccines trigger the immune system to produce antibodies that protects the body against infection. Nevertheless, there are pathogens of flu and dengue fever for which efficacious vaccines are still not available.

“Meanwhile, when a vaccine is not effective it is presumed that the antibodies produced are not protective,” says a researcher at the Laboratory of Protein Design & Immunoengineering in EPFL’s School of Engineering. Usually, this is because our immune system synthesizes the wrong type of antibodies. To address this, researchers at the institution have developed a strategy to design artificial proteins. These proteins provide precise instructions to the body’s immune system for the type of antibodies to be produced. The research is available for access in the journal Science.

To design artificial proteins, the team at EPFL used computational methods. These proteins do not exist in nature, said the co-author of the study.

For design of the protein, the team developed a protein design algorithm called TopoBuilder. “The method is akin to building a Lego blocks. The assembly of artificial proteins that have novel functions is a fascination one,” stated the co-leading author of the study.

Meanwhile, the artificial proteins were synthesized in laboratory and later tested in animals. The proteins triggered the immune system to produce specific antibodies against weak spots of respiratory syncytial virus. 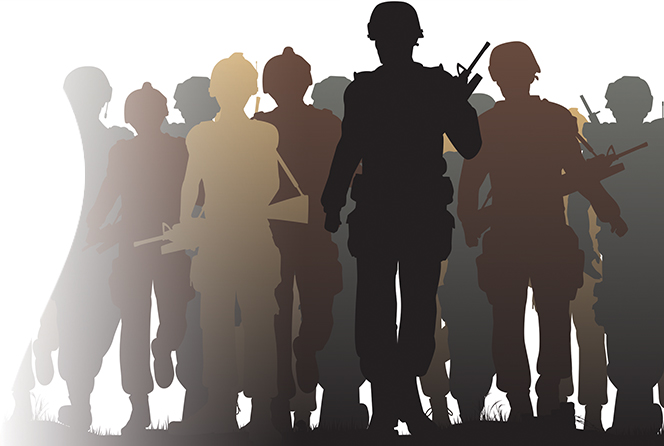