Amidst the ravage of COVID-19, there is an urgent need for fast and easy techniques to sanitize and disinfect high-touch objects of everyday use such as pencils, pens, and personal protective gear to prevent the infection from spreading. In a new development, scientists at the Princeton Plasma Physics Laboratory and New Jersey Institute of Technology have demonstrated the first hand-held, flexible device based on low-temperature plasma that can be handy for consumers to disinfect surfaces without special training. Composition-wise, the plasma used in the device is a gas that contains atoms, molecules, and free-floating ions and electrons.

In fact, recent experiments for the prototype show the plasma that operates at room temperature under normal atmospheric pressure can destroy 99.99 percent of bacteria on surfaces, including metals and textiles in just 90 seconds. Still higher, the devices exhibited 99.9999 percent effectiveness when used with the antiseptic hydrogen peroxide. The effectiveness of the device will be same against viruses, opine scientists.

“Importantly, at present, the effectiveness of the device for human viruses being tested, said the first author of the study published in a paper in Scientific Reports.

Meanwhile, positive results of the study welcomed at Princeton Plasma Physics Laboratory, which is engaged in expanding its fusion research and plasma science portfolios. “The use of plasma for a broad range of applications that could potential help improve human health is exciting,” stated the deputy director of research at Princeton Plasma Physics Laboratory.

Structurally, the hand-held device is built like a sandwich. Called dielectric barrier discharge, the device is a slice of bread on cheese with high voltage that works as an insulator, and another slice of bread with holes, added the expert. 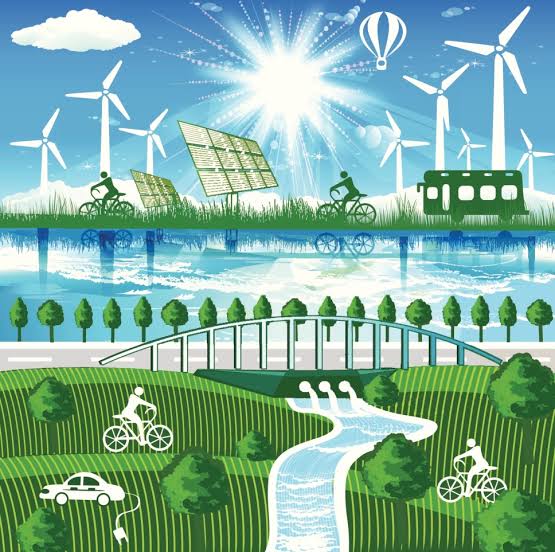 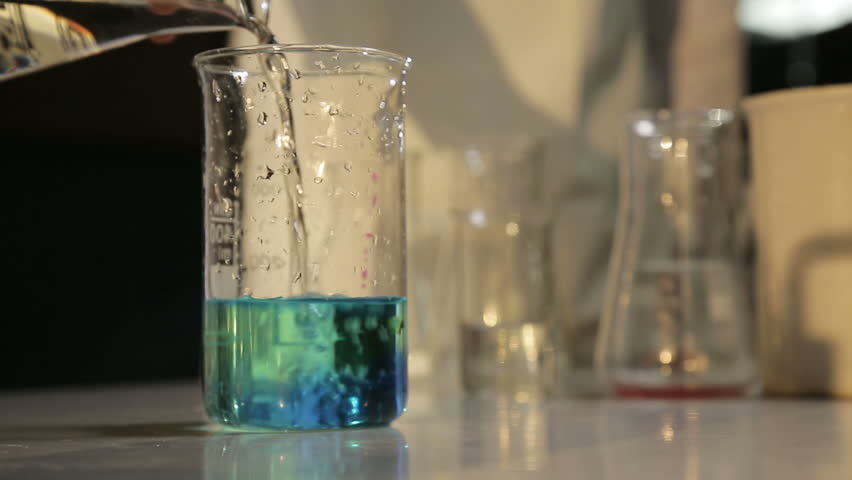