In the continued effort for improved batteries for grid-scale energy storage requirement, researchers at Sandia National Laboratories have designed a new class of batteries of molten sodium. The design of the new battery published in the scientific journal Cell Reports Physical Science.

In fact, researchers have been working to reduce the operating temperatures of molten sodium batteries as low as possible, said the lead researcher of the project. This would come as a whole cascade of cost savings with lowering battery temperatures: Use of less expensive materials, less insulation for batteries, and wiring that connects all batteries can be thinner.

However, on the downside, battery chemistry at 550 degrees is not the same at 230 degrees. Among a slew of major innovations at low operating temperatures, development of catholyte is one. Chemically, a catholyte is a liquid, and is a mixture of two salts, here, gallium chloride and sodium iodide.

In terms of structure, a basic lead-acid battery, such as the one used in car ignition, comprises a lead dioxide plate, lead plate with sulfuric acid electrolyte in the center. With the discharge of energy from the battery, the lead plate undergoes a reaction with sulfuric acid to create lead sulfate and electrons. This results in starting of the car and return to other side of the battery. 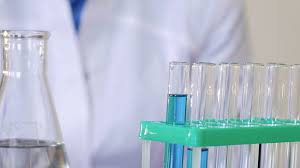 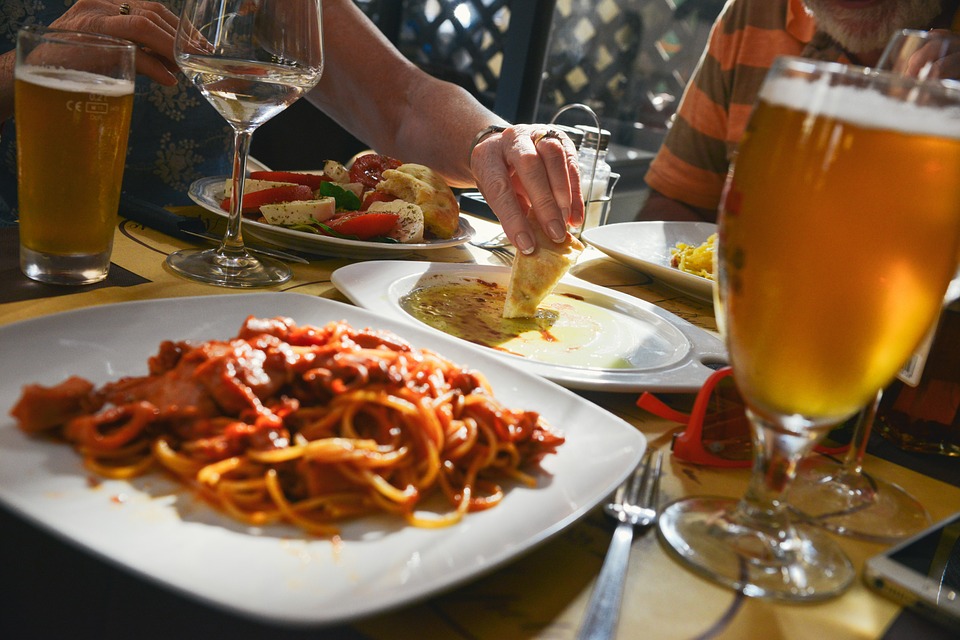