Following a research initiative carried out by a team of researchers at the University of Sussex, this has led to the development of modular quantum brain scanner for the first time, and is used to record brain signals. In fact, for researchers working in quantum brain imaging technology, the development is a major milestone because modular sensors can be scaled up, similar to Lego blocks.

Interestingly, the team also connected two sensors how Lego bricks can be connected, thus, proving that scanning of the whole brain using the method is within reach. In fact, with the currently commercially available predecessor devices developed in the U.S., this was not possible.

Coming on the structure and function, the modular devices work can be connected how play bricks are, to be used for their function. With this structural arrangement, it opens up the potential for scanning the whole brain using quantum technology, and to discover the potential of these scanners for neurodegenerative diseases such as Alzheimer’s.

Designed and developed at the Quantum Systems and Devices Laboratory, University of Sussex, the device uses quantum sensors that are ultra sensitive to gather the minutest of magnetic fields and examine inside the brain for mapping neural activity.

To establish the working of the device, the team placed the sensors outside the participant’s scalp, in the vicinity of the visual cortex of the brain. The participants were asked to open and close their eyes at intervals of 10-20 seconds, and were able to detect a signal. While the action appears to be simple, in order to physically view it inside the brain, from outside – this requires huge sophisticated quantum technology. 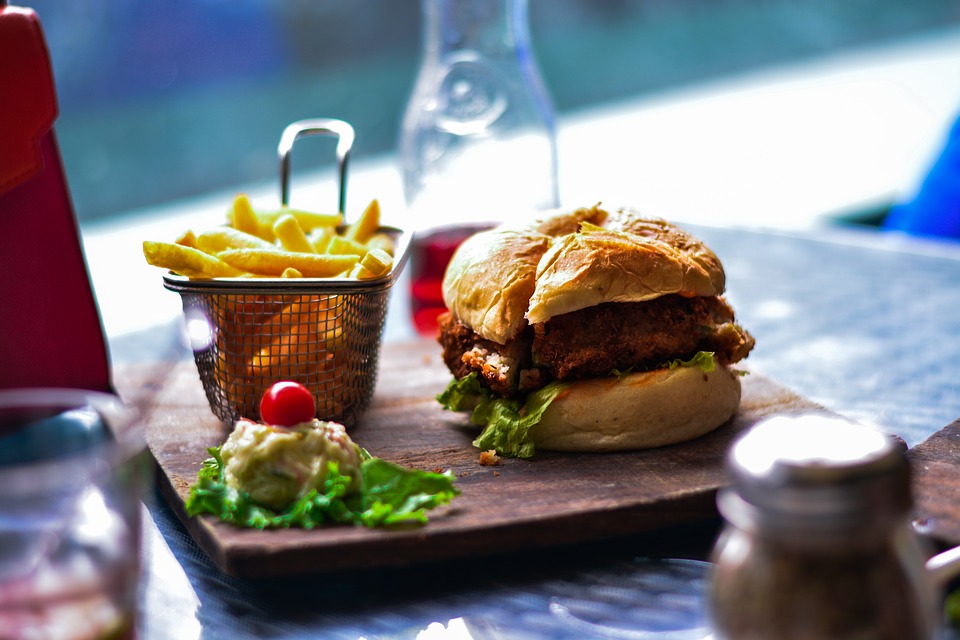