The use of a third arm could be particularly helpful for some. In a recent development, researchers at George Brown School of Engineering, Rice University have fabricated a handy extra limb to grasp objects and function, with the energy of only compressed air. This is one of several ideas that has been implemented that features a textile-based energy drawing system.

The proof-of-principle robotic gadgets designed and developed by a team of researchers are aimed toward the ones living with disabilities, and are strong enough for everyday use.

The prototype ‘arm’ is a piece of textile that sticks to the body when not in use, but opens outward when activated and comprises an elastomer lining on the surface to maintain its position on slippery objects. Future versions of the prototype could have sensors to anticipate where the wearer is bound, and complete the movement.

Besides a curling arm that can hold a cup or other small objects while both hands are full, the research team at rice University fabricated a shirt with bellows-like actuator attached to the armpit that expands, and thus enables the wearer to grip a 10-pound object. The apparel when tested on a mannequin demonstrated it could do so without assistance from human muscles.

“According to census statistics, in the U.S. there are about 5 million adults who find it difficult to pick 10 pounds with their arms,” stated one of the researchers. This weight is commonly in everyday lives, such as lifting objects or even a baby. 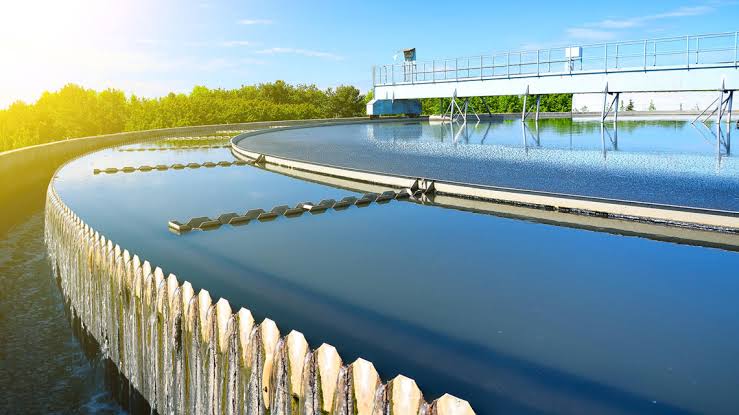