Scientists at the University of Nottingham and University of Leeds stated that they have achieved the success in forming the terahertz quantum cascade lasers. Moreover, the outcomes of the latest research are accessible in the journal nature communication. The scientists added that they used the combination of light and acoustic waves to achieve the ultra-fast modulation.

Professor of Nanoelectronics at University of Leeds, John Cunningham, stated, “This study is exciting. At present, the system for modulating a quantum cascade laser is driven electrically—however, it has some limitations. Remarkably, the same electronics delivering the modulation typically hinders the modulation speed. The mechanism we are developing depends instead on acoustic waves.” 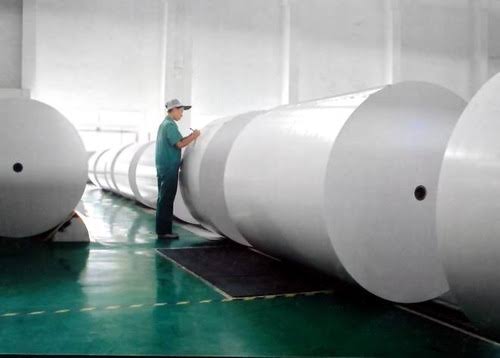 Coated Paper Market to Exhibit CAGR of 3.9% by 2020 Due to Rise in Industrial Packaging