While use of biosensors for medical applications as well as everyday health monitoring is increasingly prevalent, the quest to find the right material to bind the sensors and adhere them to surfaces continues. In this quest, a recent study carried out at Binghamton University, State University of New York provides one possible solution, particularly for skin applications.

For the study, researchers used polydimethylsiloxane (PDMS) – a silicone material widely used in biosensors because of its soft mechanics and biocompatibility. The material is usually used as a nonporous solid film, which can lead to problems in sweat evaporation and sensor breathability.

For example, the use of PDMS for an electrocardiogram analysis showed that the porosity of the material allowed evaporation of sweat during exercise, thereby featuring capability to maintaining a high resolution signal. On the other hand, the nonporous PDMS did not furnish the ability for sweat to readily evaporate, resulting in lower signal resolution post exercise.

Meanwhile during mechanical testing of the material, the researchers found that the new material worked like collagen and elastic fibers of the human epidermis. In addition, the material also featured capability to work as a dry adhesive for the skin electronics to strongly adhere on the skin. Also, the material showed better results for biocompatibility and viability testing after seven days of use, over nonporous PDMS film. 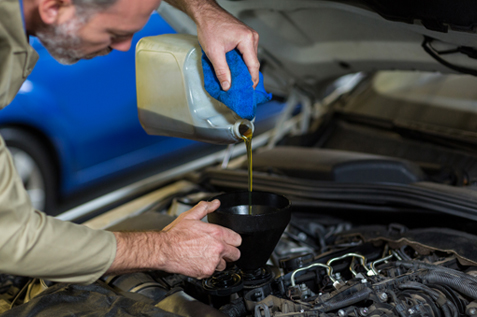 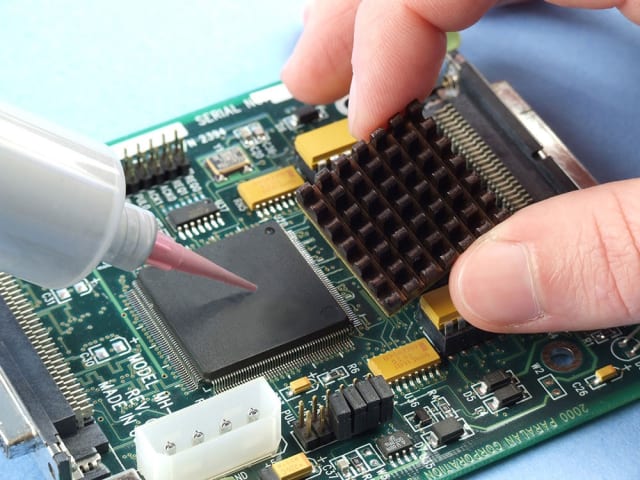 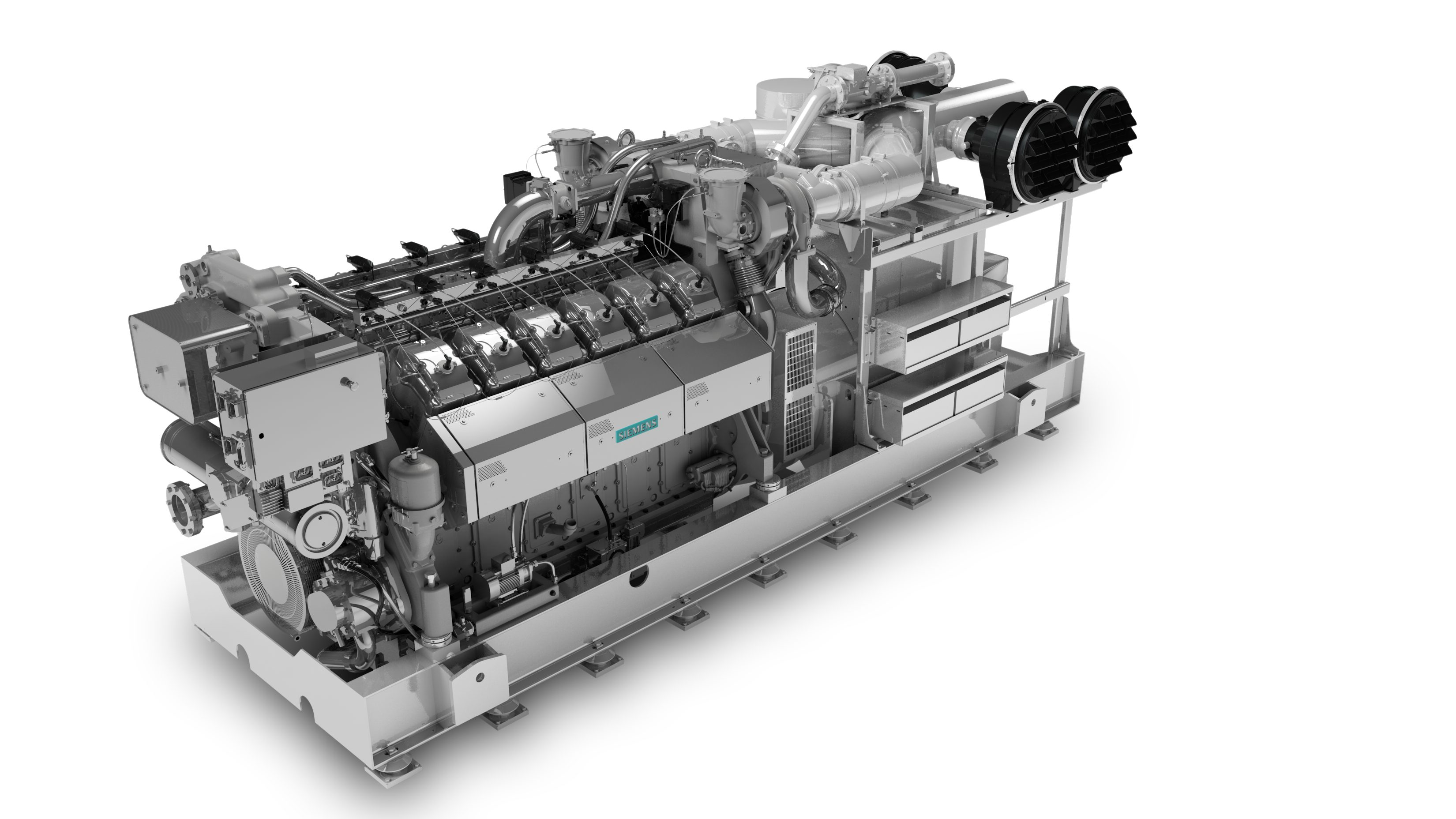